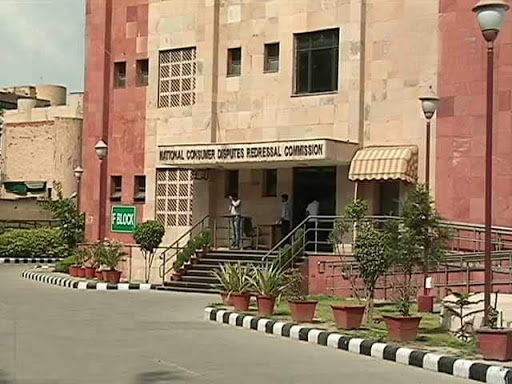 The National Consumer Disputes Redressal Commission (NCDRC) has passed an important ruling in which it states that if hackers fraudulently withdraw money from a person’s bank account, the bank, would be responsible for the loss, not the customer.

The Commission blamed the bank for a mistake within their system while passing the judgment in one of the case in which the victim alleged that the money was withdrawn from her account by a hacker. The victim believed that the hacking was done due to a mistake in the bank’s electronic banking system.

In one of the other cases, Jesna Jose, the complainant who lives abroad, will also receive around Rs 80,000 in interest and compensation. Jose had submitted the complaint before the district consumer forum in 2009. She said she procured the card in 2007 and the fraud took place in 2008. The commission rejected the bank’s claim that the woman had not taken care of the card and hence was liable for the fraud.