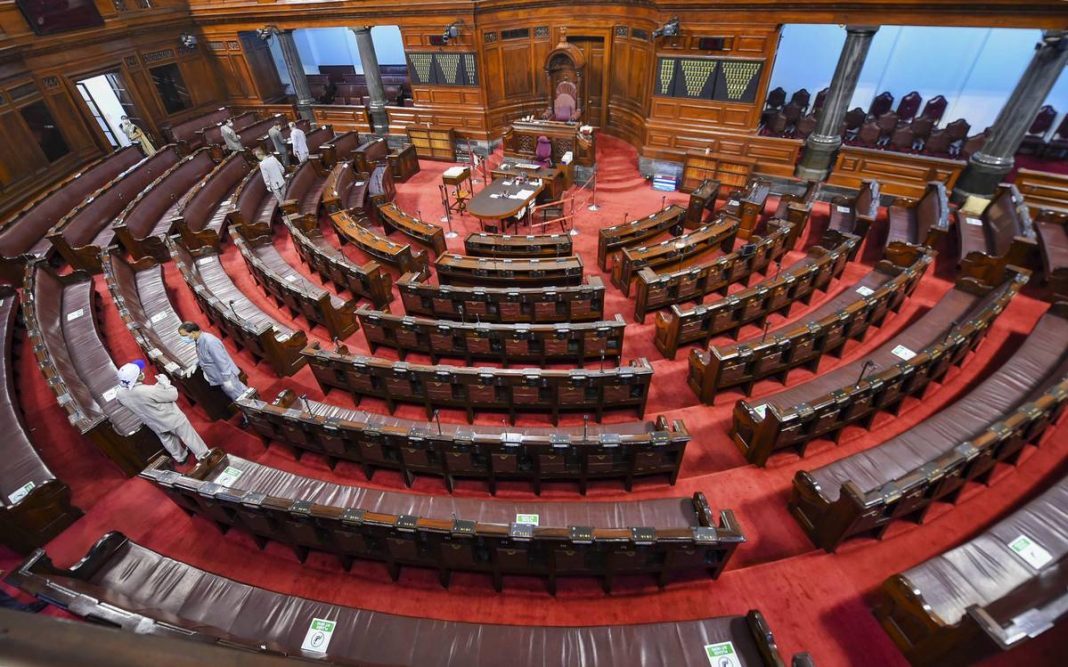 New Delhi: The Rajya Sabha yesterday passed the Banking Regulation (Amendment) Bill, 2020, to bring co-operative banks under the supervision of the Reserve Bank of India (RBI).

The central government had brought an ordinance in June to amend the law which was signed by President of India Ram Nath Kovind on June 26. The bill replaced the ordinance.

While introducing the Amendment Act, Finance Minister Nirmala Sitharaman said that the amendment in the Banking Regulation Bill will completely protect the interest of depositors and will help with quick recovery in cases of stressed co-operative banks without any moratorium.

The bill has already been passed by the Lok Sabha on September 16.