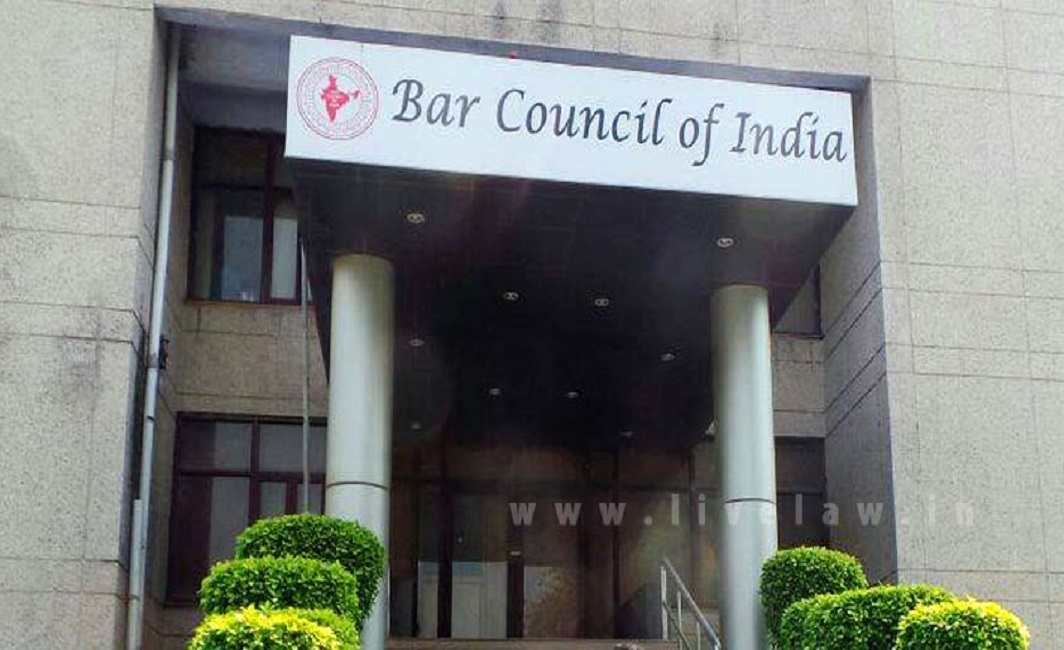 The Bar Council of India has proposed to increase the superannuation age of all Judges posted in the Supreme Court, as well as in different High Courts across the country.

According to a statement issued by the Council, a joint meeting of all State Bar Councils, office-bearers of High Court Bar Associations and Bar Council of India held last week discussed the issue with regard to enhancement of age of superannuation of Judges of High Courts and Supreme Court.

The meeting further proposed amendment in various Statutes of Parliament, so that even the experienced Advocates could be appointed as Chairpersons of various commissions and other Forums.

The Council decided to send a copy of the resolution to the Prime Minister and the Union Minister for Law and Justice for immediate action on the resolution, it added.