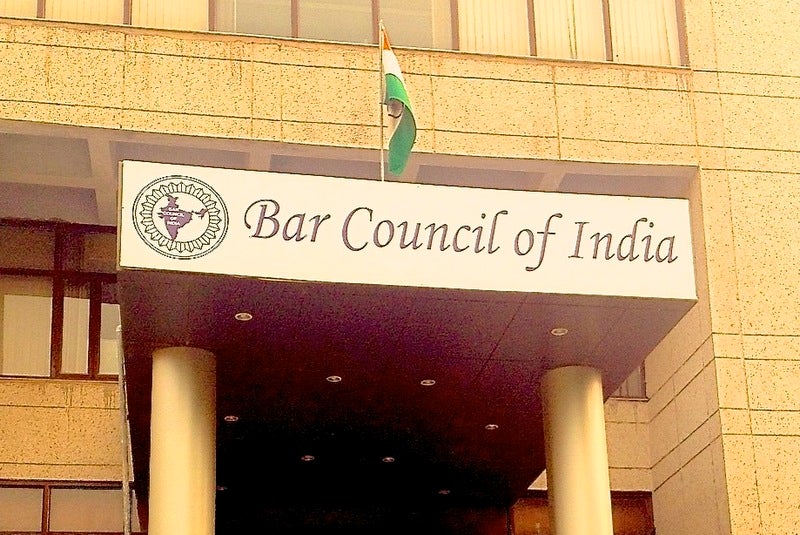 The Bar Council of India on Monday wrote a letter to Chief Justice of India U.U. Lalit, requesting him to consider the elevation of judges of those High Courts and States, which remain unrepresented in the Supreme Court.

The letter, penned down by Senior Advocate and BCI Chairman Manan Kumar Mishra, apprised the CJI that some bigger states of the country, having a vast population, have remained unrepresented in the Supreme Court for the past several months.

It urged the CJI to consider the issue during the next meeting of the Supreme Court Collegium.

Mishra said the issue was mentioned before Union Minister for Law and Justice Kiren Rijiju, who appeared positive and practical on the same.

A copy of the letter was also forwarded to the Union Minister.