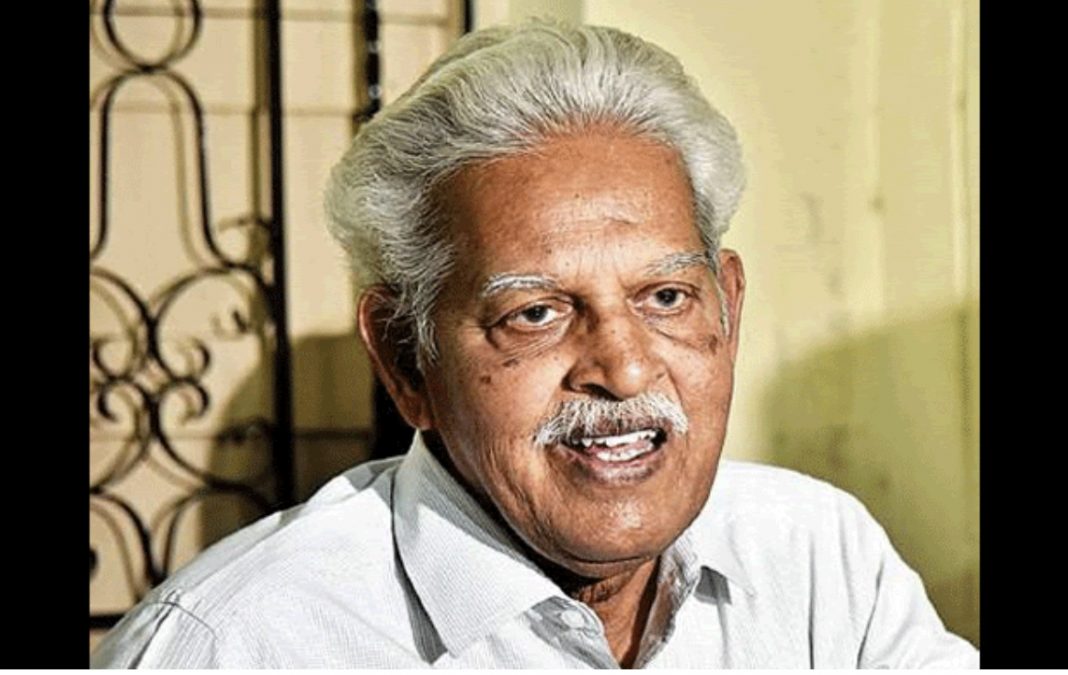 Telugu poet Dr P Varavara Rao accused in the Bhima Koregaon and was recently granted bail by the Supreme Court on medical grounds has been asked by a special NIA court of Mumbai to follow the 12 bail conditions.

Special Judge Rajesh Katariya said that one of the most important condition laid before Rao, includes restriction on talking anything about the case at any media forum. He is not allowed to make any statement in regard to the matter in any form of media i.e. print media, electronic media, social media, etc.

The court has also asked him to mark his attendance every fortnight by a Whats App video call and to be physically present at police station every three months.

The Supreme Court on August 10,granted bail to Rao on medical grounds, with a condition that he should not leave the Greater Mumbai region without the permission of the trial court. However on August 17, 2022, the Apex Court  allowed Rao to approach the trial court within two weeks for undergoing a cataract surgery in Hyderabad.

The bail conditions that are been laid for Varavara Rao are:

b. He will have to reside within the area of Greater Mumbai and shall not leave Mumbai without prior permission of the Court.

c. He will have to furnish detailed address of his residence & contact numbers of his 3 close relatives and person residing with him.

d. He will have to attend the trial court proceedings unless exemption from personal appearance is allowed.

e. He will have to report to the nearest Police Station once in a period of 3 months physically and through Whatsapp Video Call fortnightly.

f. He is not allowed to make any statement in regard to the matter in any form of media i.e. print media, electronic media, social media, etc.

g. He shall not commit any other offence either of similar or any other nature.

h. He shall not indulge in any activity regarding which present crime is registered against the applicant.

i. He shall not communicate with co-accused or any other person involved in similar activities.

j. He shall not make any call either domestic or international to any person indulging in similar activity through any medium.

k. He shall not tamper the prosecution witnesses either personally or through someone.

l. He shall not abscond or try to flee away from justice.

m. He shall not be allowed to have any gathering of visitors where he resides

n. He will have to surrender his passport before this Court if not surrendered yet.

In August 2018, Rao was arrested in the case and was taken to Taloja jail in Mumbai.In 2020, he was shifted to hospital when his medical conditions got aggravated. In February 2021, he was given bail for 6 months on the medical grounds, by the High Court.

Varavara Rao extended his medical bail from time to time but he was refused a permanent medical bail and but granted him extension to the temporary bail by the High court on April 13 this year.

For details of the conditions, read below.