SDPO (Sadar) Anwar Javed Ansari said that the lawyer was accused of extorting money from Mukesh Singhal, Bimal Singhal and Uttam Agarwal on the pretext of helping them in the auction of luxury vehicles seized earlier by the police & officials of the prohibition & excise department. 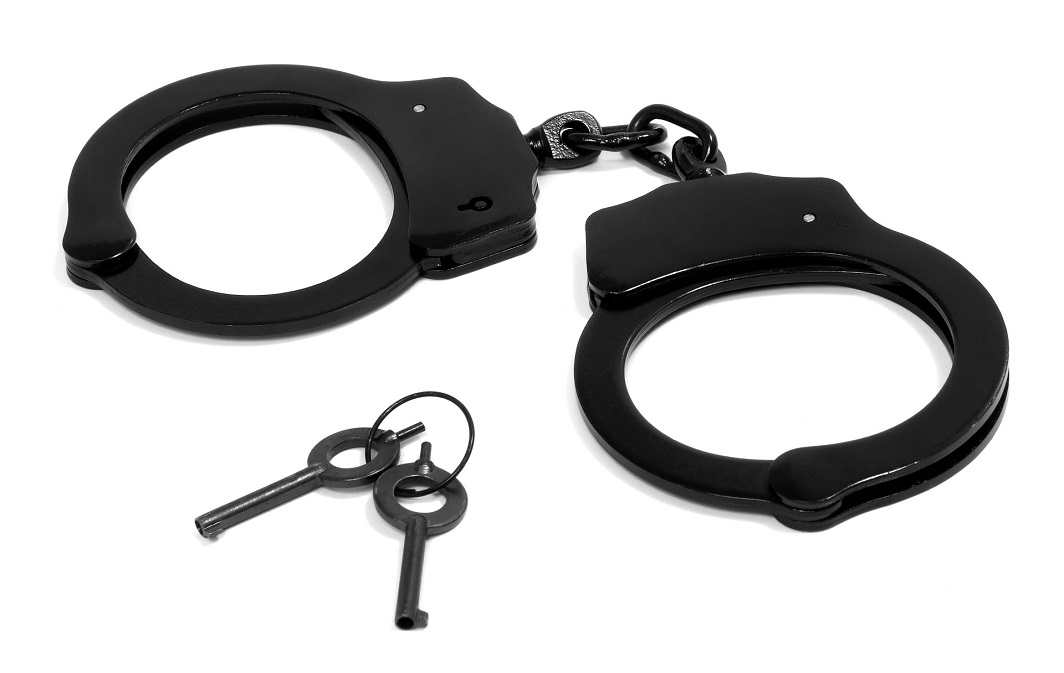 A lawyer from Bihar, Sameer Dubey, has been arrested by West Bengal Police on charges of duping three Siliguri businessmen of Rs 91 lakh. Dubey, who was arrested from Kishanganj, impersonated a judicial officer and allegedly duped the businessmen. A complaint was lodged at Bhaktinagar police station in Siliguri on June 28 itself, in response to which the police arrested the lawyer.

According to the police complaint, Sameer Dubey had introduced himself as a judicial officer-cum-auction officer posted in Kishanganj to Mukesh Singhal, Bimal Singhal and Uttam Agarwal on the pretext of helping them in the auction of luxury vehicles seized earlier by police and officials of the prohibition & excise department. He extorted the money in return for favours.

Ansari said that after completing legal formalities in Kishanganj, the accused lawyer was handed over to the Bengal Police team. Dubey, however, said that he was not aware of any complaint lodged against him in West Bengal.