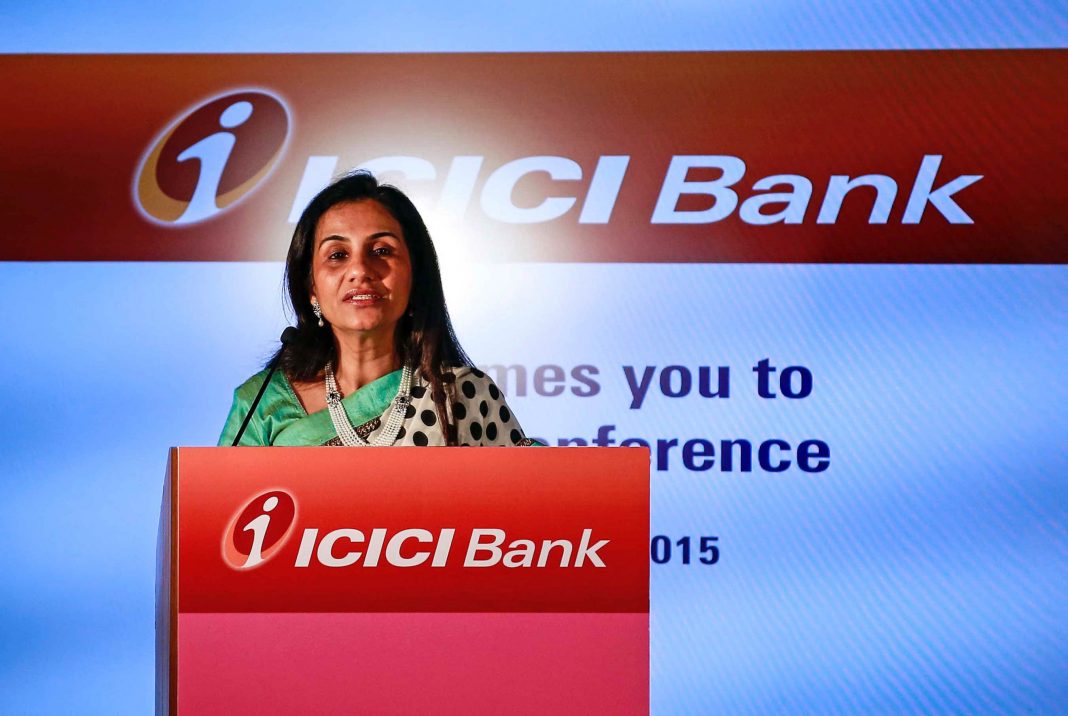 A division bench of Justices NM Jamdar and MS Karnik held that Kochhar’s petition was not maintainable as the dispute was contractual and concerns a private body, agencies reported. Kochhar was terminated from the ICICI Bank months after she voluntarily left the second-largest private sector lender. The high profile former banker moved the high court on November 30, 2019, challenging the termination of her employment by the ICICI Bank.

She contended that the bank also denied her remuneration and clawed back all the bonuses and stock options between April 2009 and March 2018 for her alleged role in granting out of turn loans worth Rs 3,250 crore to the Videocon Group which benefitted her husband Deepak Kochhar.

Chanda Kochhar’s counsel Vikram Nankani earlier argued that her termination came months after the bank approved her voluntary resignation on October 5, 2018, and therefore, the termination is “illegal, untenable, and unsustainable in law”.

The ICICI Bank then filed an affidavit, contending that the reliefs in the petition are not maintainable and it deserves to be dismissed as ICICI is a private bank and is administered under the Companies Act, not the state or its agency.

It was argued on behalf of the bank that ICICI is a private banking company and Kochhar’s petition seeks to contest what are purely private contractual terms.