Justice Pushpa Ganediwala given a fresh one-year term instead of two years as recommended by the Supreme Court Collegium. 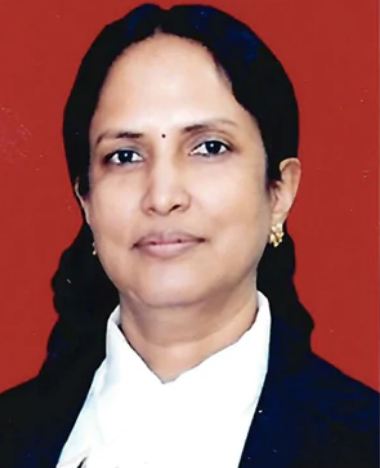 Bombay High Court additional judge Justice Pushpa Ganediwala, who had delivered two controversial POCSO rulings, was on Friday given a fresh one-year term instead of two years as recommended by the Supreme Court Collegium.

The government modified the proposal and instead gave her an extension of just one year as an additional judge overruling the recommendation made by the Supreme Court Collegium to extend the woman judge’s tenure by two years.

The SC collegium, which had asked for giving Justice Ganediwala a further term of two years, comprised Chief Justice of India S.A. Bobde, Justices N.V. Ramana and Rohinton F. Nariman. Justice Ganediwala’s new tenure will be effective from today as her earlier tenure as an additional judge ended Friday.

Justice Ganediwala had first acquitted a man accused of sexually assaulting a 12-year-girl on January 19. The man was accused of groping a 12-year-old girl’s breast and because he did not make skin-to-skin contact, the judge cleared him of punishment under POCSO charges. A few days later, Justice Ganediwala ruled that holding hands of a five-year-old girl and unzipping trousers do not amount to “sexual assault” under POCSO Act.

On January 27, the Supreme Court stayed the order acquitting the man of POCSO charges after Attorney General K.K. Venugopal said it would set a dangerous precedent in other similar crimes.

Justice Ganediwala’s extension was notified by the Union law ministry on Friday evening. Since the judge’s tenure as an additional judge was ending on Saturday, it was incumbent to notify her extension by the end of Friday so as to maintain continuity of her judgeship and not affect her seniority. Under constitutional provisions, an additional judge can be appointed for a maximum period of two years unlike permanent judges, who are hold office till the age of 62.