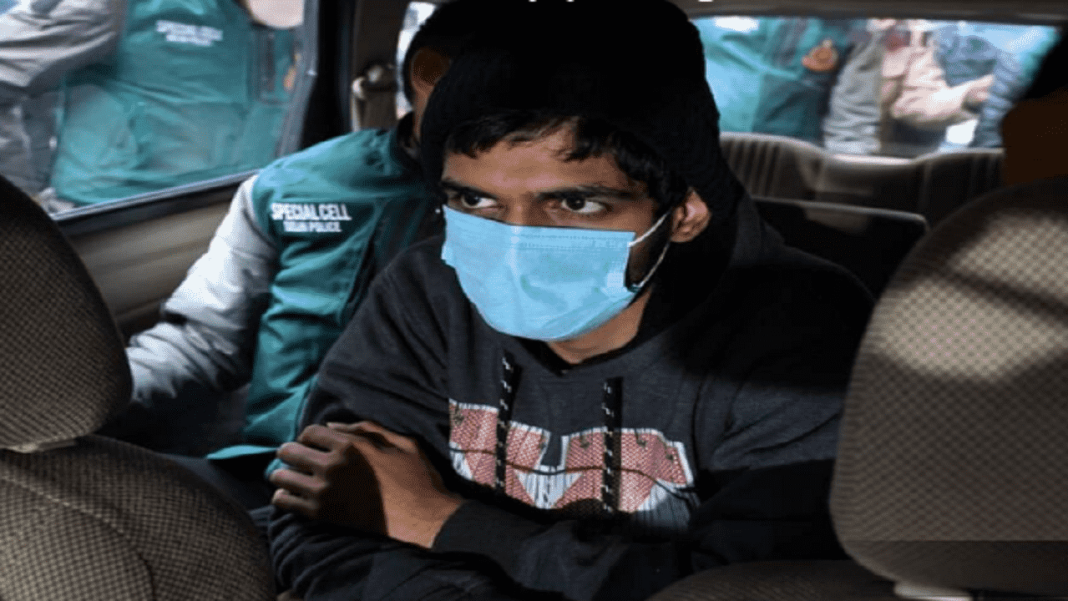 A Delhi court on Friday rejected the bail application of Neeraj Bishnoi, one of the prime accused in the Bulli Bai App case.

The app put out details of more than 100 prominent Muslim women allowing users to participate in an “auction” of those women.

The Mumbai Police and Delhi Police registered separate FIRs based on complaints by women targeted by the app.

The Delhi Police registered an FIR against unidentified persons for offences under Sections 153A (promoting enmity on grounds of religion etc), 153B (imputations prejudicial to national-integration), 354A (sexual harassment) and 509 (word, gesture or act intended to insult the modesty of a woman) of the IPC and arrested Bishnoi from Assam.

On Friday , the counsel for the complainant submitted that photographs of prominent Muslim women were picked for the purpose of insulting and outraging their modesty by making sexually coloured remarks.

Judge Pankaj Sharma noted that a vilification campaign against women, containing derogatory content and offensive material with communal overtones was run on the app made by the accused.

The Court denied Bishnoi’s bail application, stating that the act of the accused is

“apparently an affront to the dignity of women of a particular community and communal harmony of the society”.