Abortions to be allowed at 24 weeks, cabinet approves changes to law 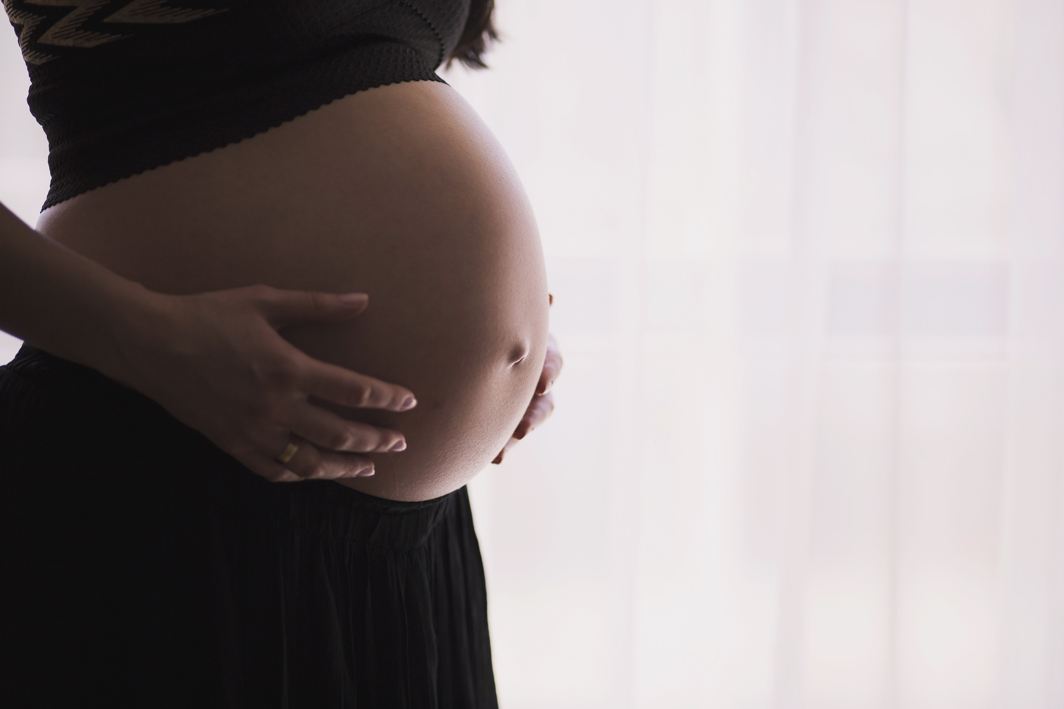 The Bill seeks to extend the upper limit for termination of pregnancy or abortion from 20 weeks to 24 weeks. The Bill will be introduced in the upcoming session of Parliament.

Union Minister Prakash Javadekar said that the proposed Bill will be helpful in ensuring the reproductive rights of women, help rape survivors and vulnerable women.

The Centre further said that the proposed law is aimed at discouraging informal termination of pregnancies and reducing the maternal mortality rate.

In a progressive society, a woman with an unwanted pregnancy doesn’t realize and has to go to court seeking permission for an abortion.

However, the extension of the upper limit of the gestation period will not apply in cases of substantial foetal abnormalities diagnosed by the Medical Board.

To protect the identity of women seeking lawful termination of pregnancy or whose pregnancy has been terminated shall not be revealed except to a person authorized by any law for the time being in force.