11 Union Ministers resigned from the Cabinet 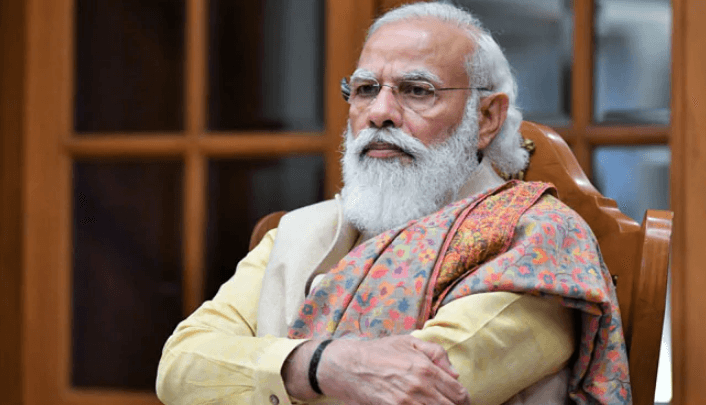 The much-awaited reshuffle of Prime Minister Narendra Modi’s Cabinet took place today with the swearing-in ceremony of 43 ministers at Rashtrapati Bhavan while 11 known faces exited the government. The ministries were yet to be announced. These included the elevation of several ministers of state to Cabinet rank including Hardeep Singh Puri and Anurag Thakur.