Justice Nariman retires, says he can’t say he enjoyed every minute being a judge, but enjoyed writing judgments 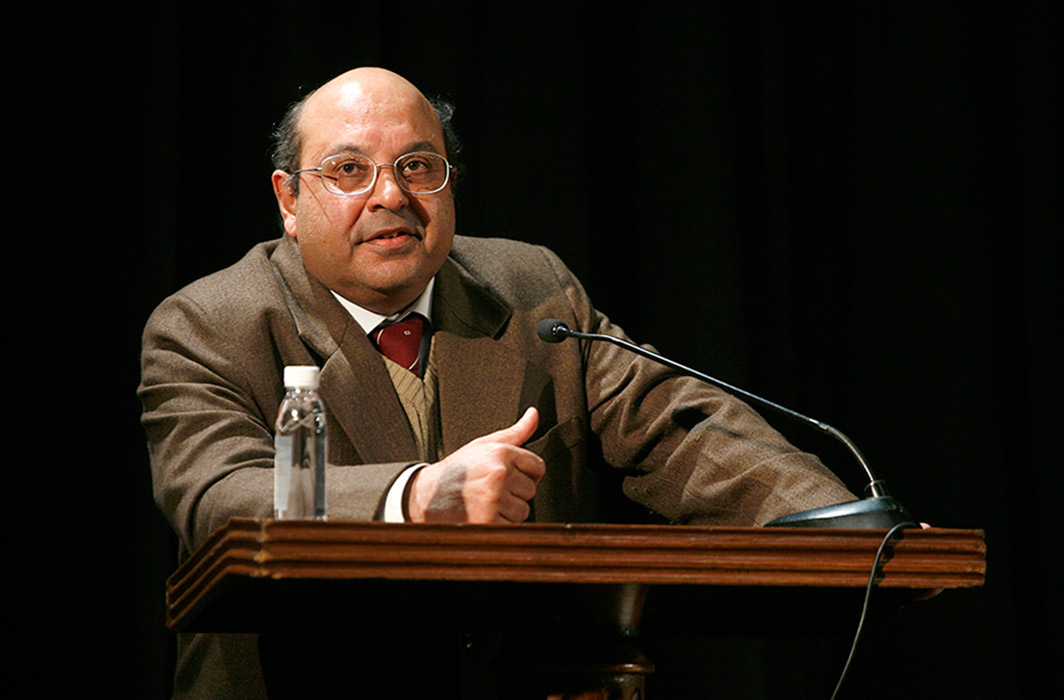 Remembering his good old days at a farewell organised by the Supreme Court Bar Association (SCBA), the eminent jurist said, “When I became a Judge, Mukul Rohatgi appeared before me and I told him I have beaten you hollow. You have 25 briefs, I have 65. It was CJI RM Lodha, who did a great service to me by making me take up this public service.”

Justice Nariman recalled his years in Delhi. “As a young lawyer I have learnt a lot from Justice Krishna Iyer as to how to be a genius and how to be patient and at same time.”

He said he was indeed very fortunate he attended three mammoth cases in before going to the US and was able to see at very close quarters five giants of our profession. “I was very fortunate that I was the only person briefed with the great Nani Palkhivala in the first Minerva Mills case which we all already to know dealt with what was left of Mrs Gandhi’s amendment.”

Nariman said he learnt a lot from Attorney General K.K. Venugopal and called him his “Guru” forever.

“(Former CJI) Justice M.N. Venkatachaliah picked me up during my practice days when I had set it up reasonably well. I had worked really hard to pick a loophole in one of the judgements by Justice Venkatachaliah. The judges said it was covered. I was shocked.”

“I was called back and asked was anything wrong. I said yes. He asked if his judgment was wrong, I showed him why. He recalled his order and issued notice. Then he asked me for his written research,” Justice Nariman said.

Chief Justice A.M. Ahmadi was one of the most outstanding judges and he had a way of invariably arriving at a correct decision. He gave the junior some more leeway than the senior, he said.

Chief Justice R.M. Lodha made me do public service and he insisted I accepted judgeship. He said accept it now. I said let me consult my wife. You don’t know what my Parsi wife will say, Nariman joked.

Welcoming the dignitaries, SCBA Vice President and Senior Advocate Pradeep Rai gave a detailed outline of Justice Nariman’s career as an advocate and as a judge. “In his judicial career spanning for more than seven years, Justice Nariman’s contribution to the legal community in India is exemplary. He has proved his excellence on every step of his career and we all have witnessed his journey, either as an Advocate or Justice and we are certainly going to miss his presence,” he said.

“Nariman joined the Bar as an Advocate in 1979. His hard work, dedication, and proficiency had served him the best and he was designated as a Senior Advocate at Supreme Court of India at the young age of 37. While appointing him, the then Chief Justice of India M.N. Venkatachaliah even amended the rules as Justice Nariman was just 37 years and the minimum age for designating a senior in the Supreme Court was 45 years,” Pradeep Rai recalled.

The SCBA Vice President said Justice Nariman is an expert in Comparative Constitutional Law and Civil Law, and that he has argued numerous cases, including the constitutional bench judgments.