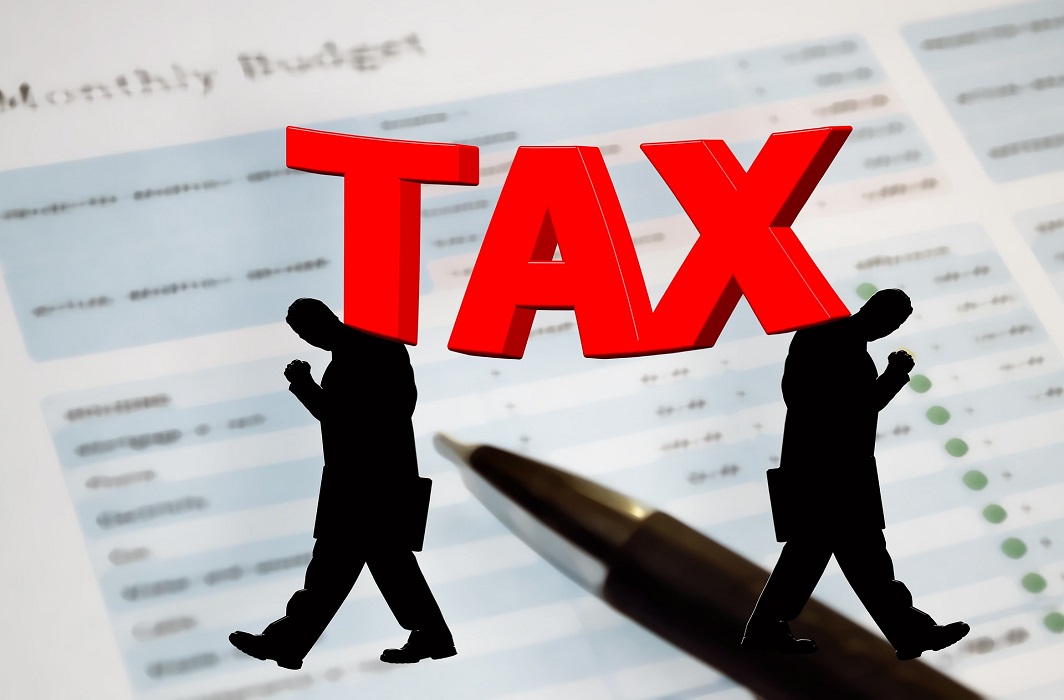 The Central Board of Direct Taxes (CBDT) on Monday issued chargesheet to three senior IRS officers under Rule 14 of CSS (CCA) Rules, 1965 over violation of rules and divested them of the current responsibilities. As per reports, the action was taken by CBDT for their role and and complicity in preparing the ‘tax hike’ report titled ‘FORCE’.

According to ANI, government sources say that despite 30 years of experience in the service, these senior officers failed to exercise due care and misguided 50 young officers. The sources informed ANI that the government would have listened to the young officers and would have given due consideration. However, instead of sending the report to the government via official channel, the three senior officers misguided them and put out the report in public domain creating panic and anxiety.

Initial probe by the CBDT shows that the FORCE report created panic and tax policy uncertainty at a time when India is already going through a difficult economic situation amidst the coronavirus lockdown.

In the contentious report, the IRS officers suggested introducing the ‘wealth tax’, over-burdening the rich, and charging an additional 4% cess to bridge revenue deficit caused due to the Wuhan Coronavirus outbreak. As per the 43-page report, the Government can earn up to ₹18,000 crores by implementing the suggested proposals.