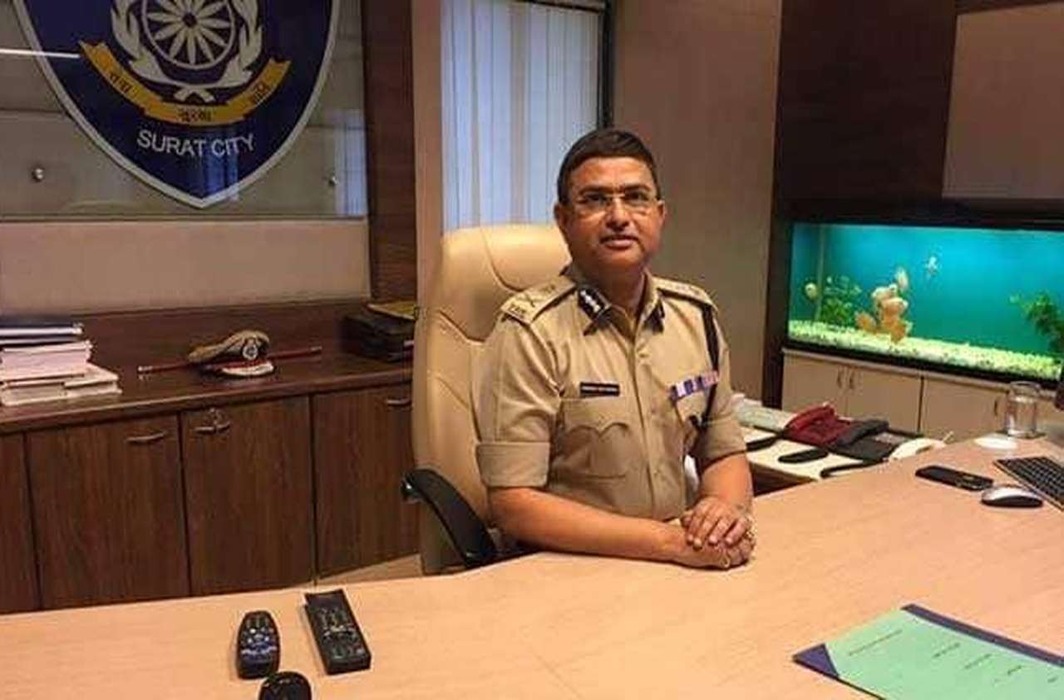 A special court on Wednesday while adjourning the hearing on Central Bureau of Investigation (CBI) charge sheet has asked the CBI as to what no lie detector test has been conducted on its former special director Rakesh Asthana, who was recently given a clean chit in an alleged bribery case.

The court also asked whether any electronic equipment, mobile etc. were collected from Asthana. To this, the agency replied, “No we examined him. But never confronted him with anyone.”

The judge also interrogated CBI regarding the investigation details. The judge asked the agency about the details of all call records of key players between 0000 hours on October 15, 2018, till 2330 hours on October 23, 2018, and the case diary of the first Investigating officer for the same period.

CBI has earlier on many occasions has filed applications seeking an extension to complete the investigation in the bribery charges against Devendra Kumar, Rakesh Asthana, Manoj Prasad, and others.

On January 8, the High Court warned that if the CBI failed to complete its probe till the second week of February, then the CBI Director need to appear before it, and explain the delay.

The CBI registered the case against Asthana on the basis of a complaint from Hyderabad-based businessman Satish Sana, facing probe in a 2017 case involving meat exporter Moin Qureshi.