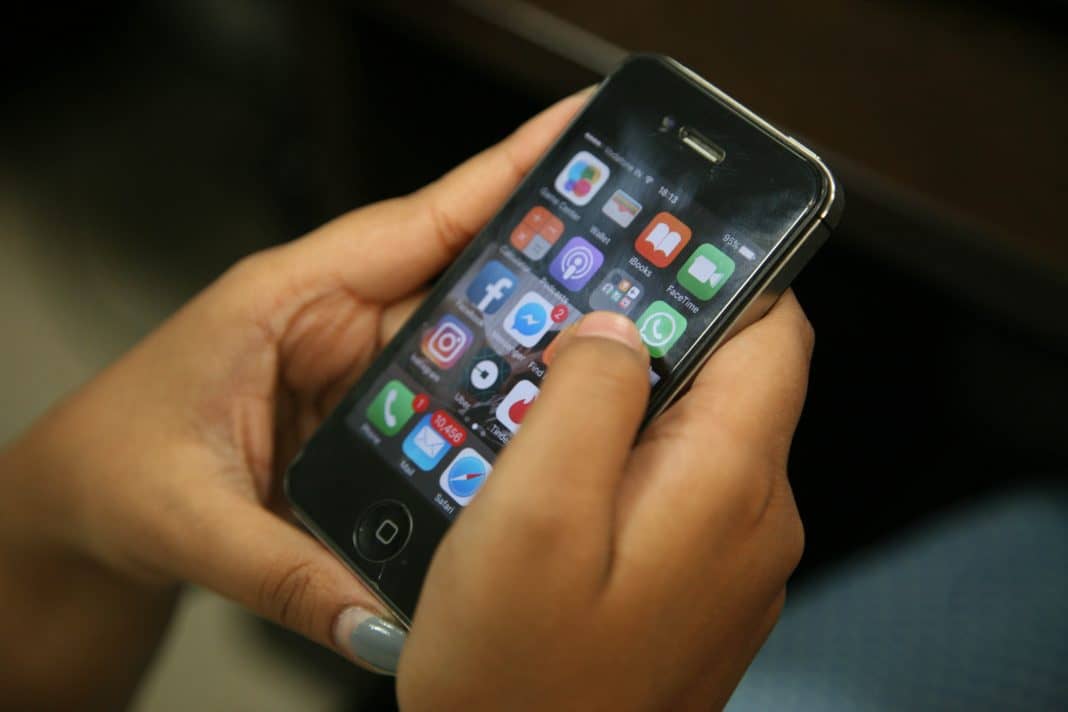 The Government of India on Monday has Banned 59 mobile apps which are prejudicial to sovereignty and integrity of India, defence of India, the security of the state and public order. #TikTok #WeChat #Shareit #Vigovideo #Bigolive apps are in the list too which are totally banned.

The Press Release further states that the “the Ministry of Information Technology has received many complaints from various sources including several reports about misuse of some mobile apps available on Android and iOS platforms for stealing and surreptitiously transmitting users’ data in an unauthorized manner to servers which have locations outside India. The compilation of these data, its mining and profiling by elements hostile to national security and defence of India, which ultimately impinges upon the sovereignty and integrity of India, is a matter of very deep and immediate concern which requires emergency measures.”

It has also been stated that the  Indian Cyber Crime Coordination Centre, Ministry of Home Affairs has also sent an “exhaustive recommendation” for blocking these malicious apps.  Moreover, the Ministry has also received many representations raising concerns from citizens regarding the security of data and risk to privacy relating to operation of certain apps.

Furthermore the Computer Emergency Response Team (CERT-IN) has also received many representations from citizens regarding the security of data and breach of privacy impacting upon public order issues.

Hence upon receiving of recent credible inputs that such Apps pose threat to sovereignty and integrity of India, the Government of India has decided to disallow the usage of certain Apps, used in both mobile and non-mobile Internet enabled devices.

The Ministry has ensured that this move will safeguard the interests of crores of Indian mobile and internet users and is targeted to safeguard the safety and sovereignty of Indian cyberspace.

The apps which have been banned are as follows:

Did you find apk for android? You can find new Free Android Games and apps.
Share
Facebook
Twitter
Pinterest
WhatsApp
Previous articleCruelty To Wife For Dark Complexion Amounts To An Offence Of Cruelty Under Section 498A: Cal HC
Next articleGauhati HC While Allowing A Divorce Petition Says Refusal To Wear ‘Sakha And Sindoor’ Will Project A Woman To Be Unmarried