The Centre and NCC, in their appeal, contended that a Transgender person who has got different physical and psychological features distinct from the female gender cannot be allowed admission to the female category. 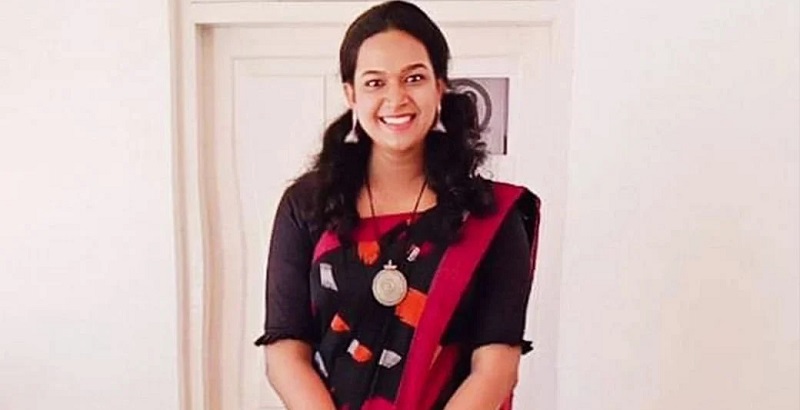 The Centre and NCC, in their appeal, contended that a transgender person who has got different physical and psychological features distinct from the female gender cannot be allowed admission to the female category.

Single Judge Justice Anu Sivaraman had directed that Hina Haneefa, the transwoman who petitioned the High Court, should be given enrolment in the girls’ wing of NCC.

This was based on two factors: one, the self-perceived gender identity of Haneefa, who recognises herself as a woman and also underwent a sex reassignment surgery to that effect; and two, that the Centre has not yet created a separate category for transgender persons in NCC, as mandated by the Supreme Court in its 2014 Judgement in NALSA vs Union of India.

The Centre contended that NCC is not a regular education institution, but an institution that was founded with the primary aim of grooming cadets for a future with the armed forces.

“The NCC follows a curriculum and training module, closely following the Armed Forces, which many times (is) gender-specific due to difference(s) in physical, biological and psychological aspects of various genders,” the appeal highlighted.

The training also includes close contact physical exercise/games, long and short camps where cadets stay in field conditions in tentages and confined accommodation, where gender specificity of cadets is to be taken into account for their overall well-being and safety, it said.

Hence, there is a need to follow gender-specific enrollment and grouping to avoid any untoward incident, it was submitted.

These practical aspects were not taken into account by the Judge, when she directed Haneefa to be accommodated in the girls’ category.

“The Judge also failed to consider the perceptions and preferences of girl cadets on being faced with the need of community life with a transgender person, who has got totally different physical and psychological features, distinct from the female gender,” the appeal said.

A Division Bench of the Kerala High Court had, however, already said that the Judge was forced to give directions to accommodate Haneefa in the girls category because the government had not created a separate category for transgender persons, in tune with the Supreme Court’s NALSA verdict.

This was during the appeal filed by an intervenor in the case, challenging the verdict of the Kerala High Court.

The counsel for the intervenor had, during the hearing of the appeal on April 9, said that he was only against granting admission to transwoman in the girls’ category.

“Do you know why that was done,” the Bench demanded, before proceeding to highlight how the government had not made provisions for transgender persons till date.