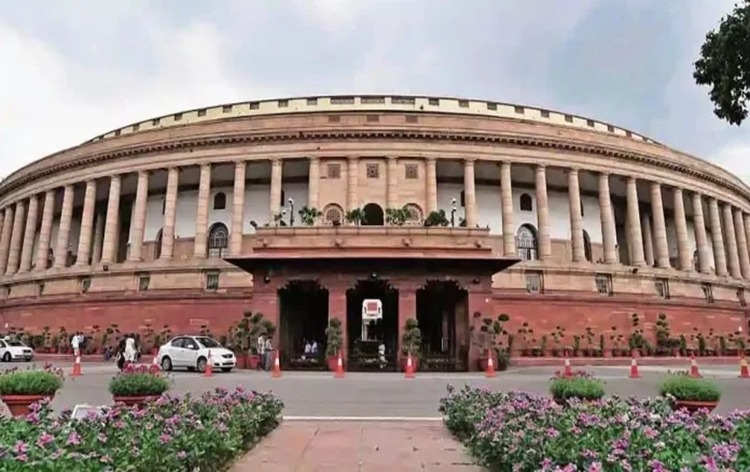 The Union Government on Thursday notified the Tribunal Rules, 2021, related to the conditions of service.

It said, “Save as provided in these rules, they shall come into force on the date of their publication in the Official Gazette.”

The Central government said tonight, “In exercise of the powers conferred by Section 3 of the Tribunal Reforms Act, 2021 (33 of 2021) and in supersession of the Tribunal, Appellate Tribunal and other Authorities (Qualifications, Experience and other Conditions of Service of Members) Rules, 2020”, the rules have been made.

The Rules prescribe the qualifications for appointment to various tribunals, their salaries, allowances, procedure for resignation, leave, pension etc.

The Rules prescribe qualifications required for Chairman/Members of:

Appellate Tribunal under the Smugglers and Foreign Exchange Manipulators (Forfeiture of Property) Act, 1976 ,

Securities Appellate Tribunal under the Securities Exchange Board of India Act, 1992 ,

Debts Recovery Tribunal under the Recovery of Debts Due to Banks and Financial Institutions Act, 1993 ,

Debts Recovery Appellate Tribunal under the Recovery of Debts Due to Banks and Financial Institutions Act, 1993 (51 of 1993),

A member of the tribunal shall be paid a salary of Rs 2.25 lakh per month.

Earlier, the Apex Court had also expressed its displeasure for passing the Tribunals Reforms Act.

On July 14, 2021, the Supreme Court struck down the newly-inserted Section 184 of the Finance Act, 2017 as amended by the Tribunal Reforms (Rationalisation and Conditions of Service) Ordinance, 2021 to the extent that it fixed the tenure of members and chairpersons of tribunals at four years.

On August 13, 2021, the Tribunal Reforms Bill was passed in Parliament. On August 16, the Top Court termed the passing of the bill as ‘serious issue’.