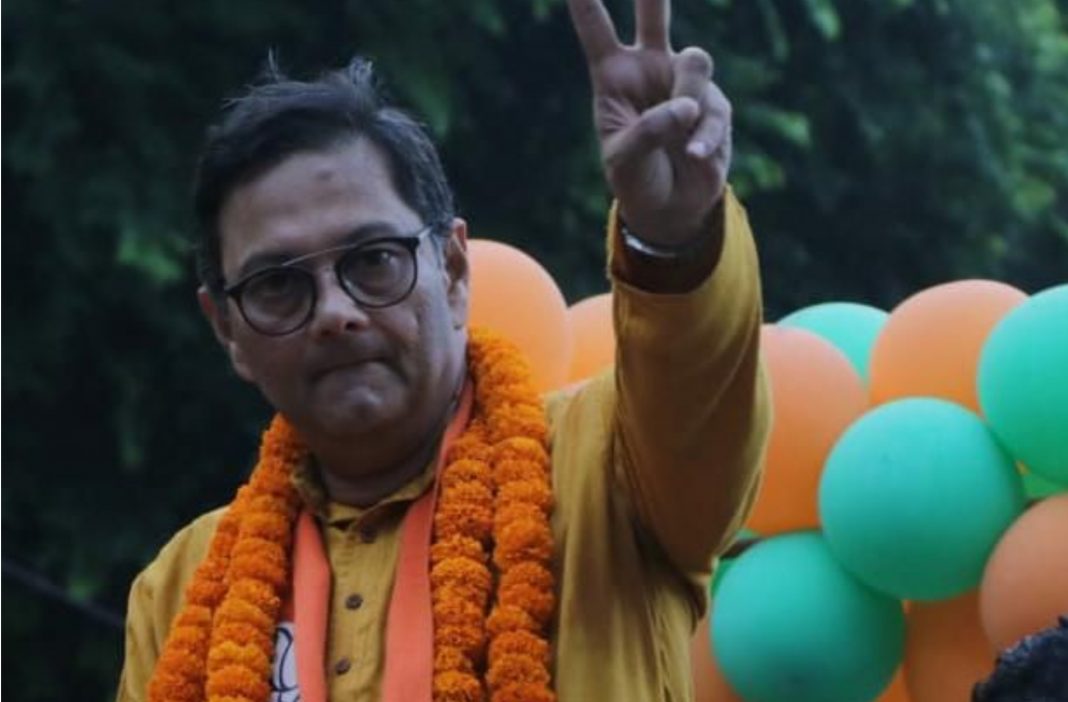 Chandra Kumar Bose, a senior leader of the BJP’s West Bengal unit, has spoken against the controversial Citizenship Amendment Act that has triggered massive protests across the country.

He has, in fact, sought an appointment with the top leadership to “inform Prime Minister Narendra Modi and Home Minister Amit Shah where we (the BJP) are going wrong”, he said.

In an exclusive telephonic conversation with India Legal, the vice president of the BJP in Bengal said, “We are misguiding the people, there is fear amongst Muslims. Our government is saying that it is not differentiating on the lines of religion, then how can we ‘exclude’ just the Muslims. The country is burning precisely because of this reason.”

Alleging that the government is “subverting the fundamentals of the Constitution”, Bose emphasised that “India is not a ‘Hindu Rashtra’ and nobody can be excluded on the basis of their religion”.

“We are a secular democratic nation. We cannot exclude anybody on the basis of any religion. We have to abide by the constitution. For us all are the same, be it Hindus, Muslims, Sikhs, Christians, Buddhists,” he said.

Asserting that he will always uphold Netaji’s principles and values, he said that the day it becomes difficult to do so, he will change his path.

“The BJP is a platform for me. I follow Netaji Subhash Chandra Bose’s ideology and principles. Narendra Modi and Amit Shah allow me to do so. But the day it is stops being so, I will not be a part of it (the BJP),” Bose said.

On Monday, when the BJP organised a huge rally in support of the citizenship law, Chandra Bose had welcomed the party’s interim chief JP Nadda, who led the cadre through the streets of Kolkata.

Bose even tweeted about the Kolkatans “spontaneously” responding to Nadda’s rally. “Formation of pressure groups at booth level is a must to connect with Citizens to explain the benefits of #CitizenshipAmmendmentAct,” his tweet read.

However, in a cryptic tweet on Sunday evening, he had said, “Political strength is not necessarily demonstration of numbers, rallies, altercations! In mature democracies political strength is measured by ideology, debates & policy. In 21st Century India people of our great nation would like to see this maturity to emerge in India as well.”

Political strength is not necessarily demonstration of numbers, rallies, altercations! In mature democracies political strength is measured by ideology,debates & policy. In 21st Century India people of our great nation would like to see this maturity to emerge in India as well.

The amended Citizenship Act makes it easier for non-Muslims from Pakistan, Afghanistan and Bangladesh to become Indian citizens. Critics of the amendment say the law discriminates against Muslims.