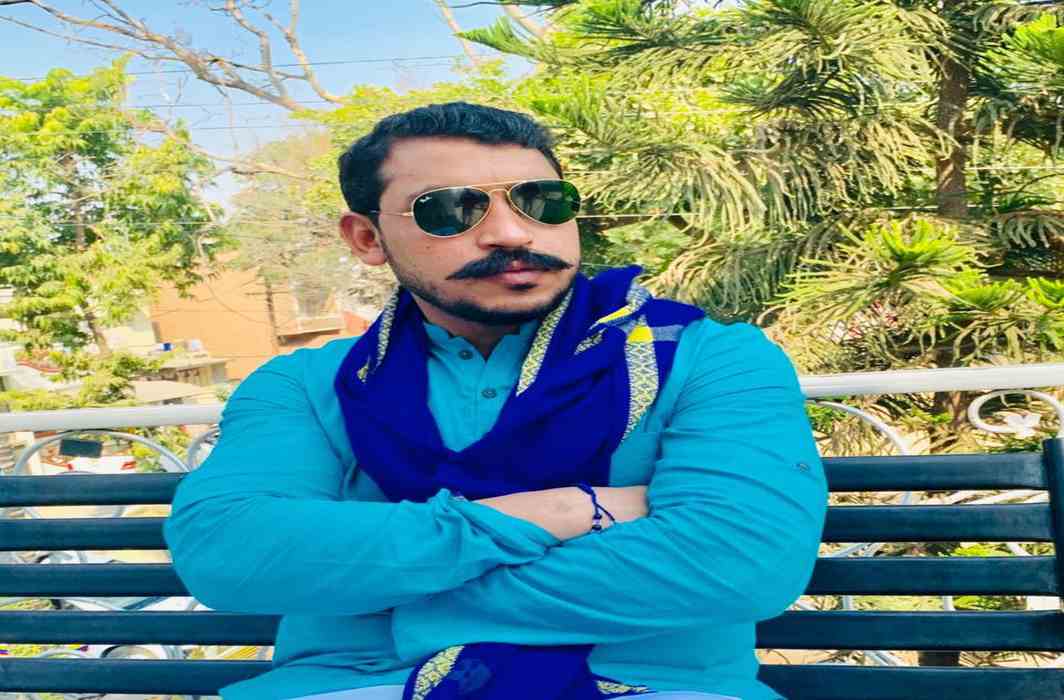 Bhim Army Chief Chandrashekhar Azad today moved Tis Hazari Sessions court for modification of the conditions imposed on him in the bail order in the case relating to incitement of violence during anti-CAA protests at Jama Masjid.

The application moved by Azad contended that Azad was not a criminal and imposing such conditions were wrong and undemocratic. The application further stated that since Azad has a local residence in Delhi and being an activist, such restrictions imposed on him, affects his fundamental rights.