Palak Sangh state president Nazrul Khan challenged the order of the Chhattisgarh Government to open the school for a month. 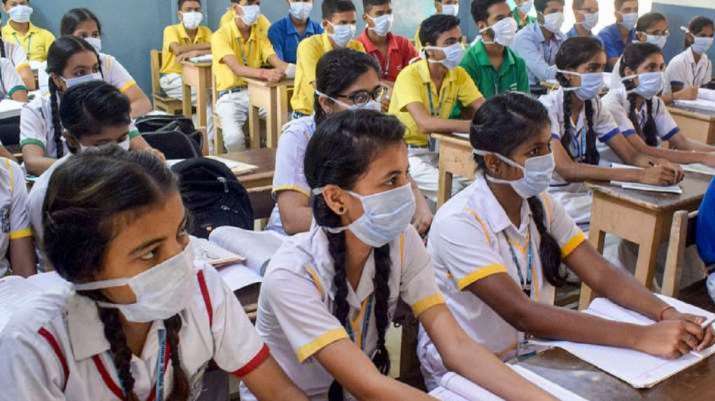 A petition has been filed in the Chhattisgarh High Court against the opening of the school by the state government without proper vaccination of students.

The petition has been filed by Palak Sangh state president Nazrul Khan through advocate T.K. Jha.

The state government issued an order to open schools for students from 9th to 12th standard without getting students vaccinated. It is completely wrong to force children to come to school by opening schools during an pandemic, alleged the petitioner.

In the petition, it was stated that the way the online education was imparted to the students was of such a low and poor level that if the offline examination is taken on the basis of that education, then surely a large section of students would fail. There is a probability that because of such a poor result, a large number of students can come under stress and potentially turn suicidal.

A single-judge bench of Justice Gautam Bhaduri heard the case and asked the state government to submit a reply in this matter in a week.

It is pertinent to note that the state government has issued an order to open the school from February 15. Since then, students from Class 9 to 12 are being forced to attend school. During this period, in many schools of the state, there has also been a large number of coronavirus infections among students and teachers.