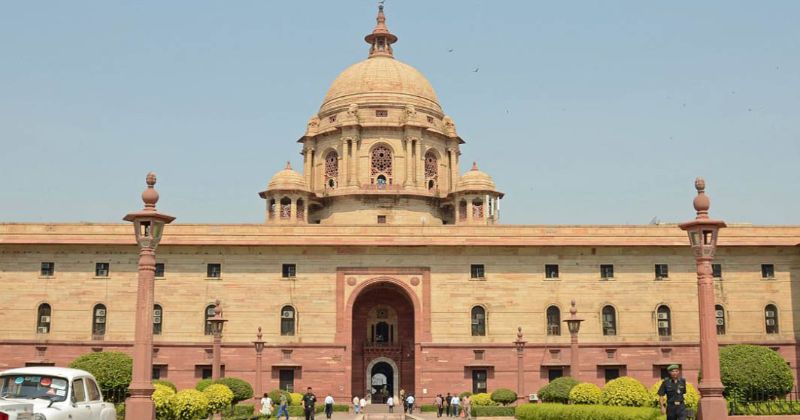 New Delhi: The Ministry of External Affairs (MEA) today issued a statement saying that yet another attempt by China, trying to meddle in “India’s internal matter” and trying to bring it up at the United Nations Security Council (UNSC) has met with “little support from the international community”.

The statement said that India rejected China’s attempt to discuss the issue of Jammu and Kashmir in the UNSC.

The ministry noted that while China initiated a discussion in the UNSC on issues pertaining to the Indian Union Territory of Jammu & Kashmir, it’s not the first time that China has attempted to raise a subject that is India’s internal matter. Like previous instances, this attempt too met only with a little support from the international community, said the statement from  the MEA.

The statement says that the government, therefore, rejected China’s interference in India’s internal affairs and urges it to draw proper conclusions from such infructuous attempts.

India’s representative to the United Nations, T.S. Tirumurti also tweeted: “Another attempt by Pakistan fails! In today’s meeting of UN Security Council (UNSC) which was closed, informal, not recorded, and without any outcome, almost all countries underlined that J&K was a bilateral issue & did not deserve time and attention of the Council.”

His tweet was in reference to UNSC member states’ meeting held recently behind closed doors. This was the third meeting that discussed the issue of Jammu and Kashmir, after the first meeting that was held on August 16, 2019 and another on January 15, 2020.

Did you find apk for android? You can find new Free Android Games and apps.
Share
Facebook
Twitter
Pinterest
WhatsApp
Previous articleP&H HC asks Centre to reconsider its ban on import of used ventilators
Next articleForeigners facing trial in Tablighi case may leave during pendency of case, says govt in SC