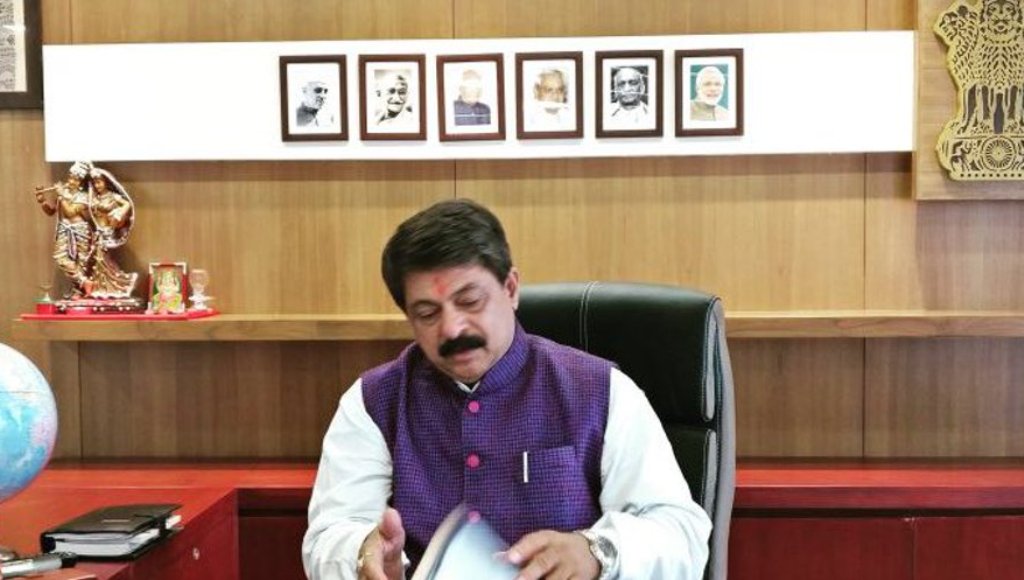 Gujarat Assembly Speaker Rajendra Trivedi on Friday claimed that Dr. BR Ambedkar had credited to Sir BN Rau, a Brahmin, for preparing the draft of the Indian Constitution.

Sir Benegal Narsing Rau, was the Constitutional Advisor and prepared an initial draft of the Indian Constitution. He also served as India’s representative in the United Nations Security Council from 1950 to 1952 before being elected as a judge in the International Court of Justice at The Hague — the first Indian achieve that feat.

Trivedi was speaking at the inauguration of the second edition of ‘Mega  Brahmin Business Summit’ in Ahmedabad, Gujarat. The event was attended by Chief Minister Vijay Rupani and Deputy Chief Minister Nitin Patel.

“Do you know that constitutions of 60 countries were studied and then our draft Constitution was prepared?” the Speaker said. “Do you know who presented that draft to Dr. BR Ambedkar? We all take Dr. BR Ambedkar’s name with respect when it comes to the Constitution. However, Ambedkar thanked and recognized BN Rau’s contribution in drafting the constitution,” said Trivedi, a Brahmin himself.

He also claimed that eight out of nine Nobel laureates, including economist Abhijit Banerjee, were Brahmins.

He was quoted as saying, “History tells us that Brahmins always stand behind and promote others. It was BN Rau who kept Dr. Ambedkar ahead of him and kept himself away from the limelight.”

The Speaker also cited Delhi fireman Rajesh Shukla, who saved 11 persons during a fire in Delhi last month as another exemplary example of the Brahmin community of always helping others.