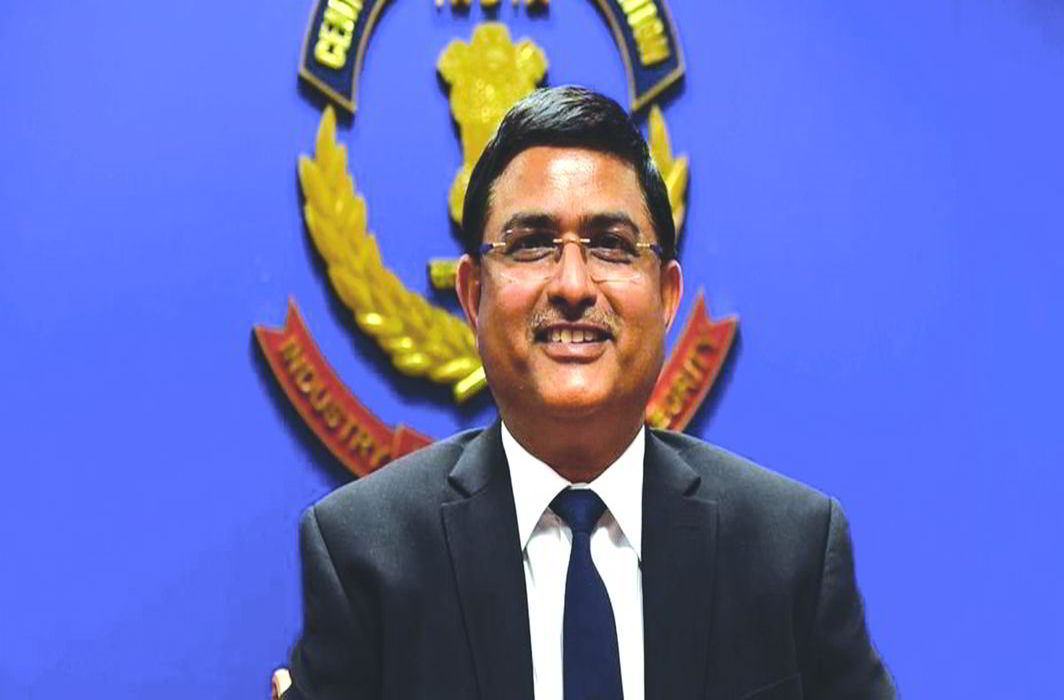 A special court on Saturday accepted the CBI’s chit to its former Special Director Rakesh Asthana and Deputy Superintendent of Police (DSP) Devender Kumar in a bribery case.

The acceptance of clean chit comes as a major relief for Asthana, who has repeatedly dubbed the charges leveled against him as ‘fabricated’.

The special CBI court presided over by Judge Sanjiv Aggarwal took cognizance of CBI’s chargesheet which gave clean chit to Asthana and Kumar in the Manoj Prasad bribery case and noted that there was no sufficient material to proceed against them.

Asthana was booked on the allegations of criminal conspiracy, corruption and criminal misconduct under relevant sections of the Prevention of Corruption Act (PC Act) on October 15, 2018.

It was alleged that Rakesh Asthana received a bribe of Rs 2 crore through Manoj Prasad, in exchange for a clean chit to an accused in an investigation in the case relating to meat trader Moin Qureshi.

Subsequently, an FIR was registered by the CBI- then headed by Director Alok Verma- against its own Special Director Asthana, DSP Devendra Kumar and others.

Meanwhile, the court issued summons to Manoj Prasad, Someshwar Srivastava and Sunil Mittal, saying there is sufficient evidence against them to proceed in the case.

The court summoned them as accused on April 13 in connection with offences under Sections 420, 385 read with 120B of the Indian Penal Code and Sections 7 and 8 of the Prevention of Corruption Act.