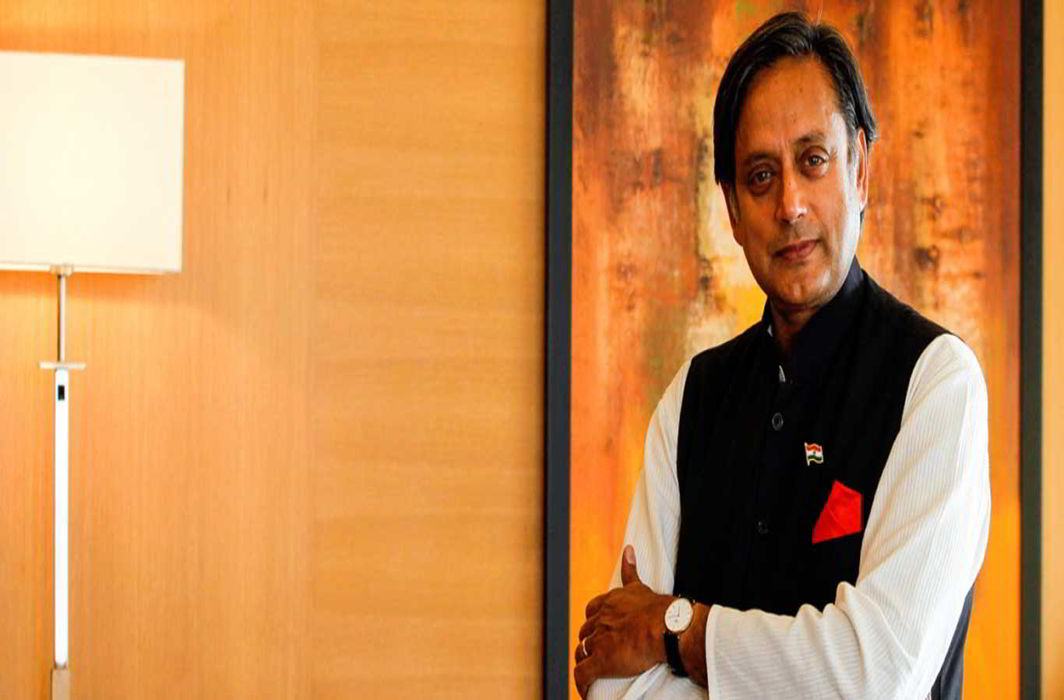 A city court has sought reply from Delhi Police on Congress MP Shashi Tharoor’s application seeking to preserve his deceased wife Sunanda Pushkar’s Twitter account and all her communications through the account.

The court has asked the police to file the reply before the next date of hearing on March 20. Only last week, the Trivandrum MP’s request seeking to place before it certain tweets of his deceased wife Sunanda Pushkar before her death in 2014 was rejected by a court. It was Tharoor’s contention that the Delhi Police was being selective using her tweets to claim there were major differences between them which allegedly led her to commit suicide. Tharoor argued that taken in entirety, the tweets showed her positive frame of mind quite optimistic about her relationship with him.

Senior advocate Vikas Pahwa, appearing for Tharoor, had told the court that “the documents/tweets are of sterling quality and need perusal by the court as they will assist the court in framing the charge or discharge the accused.”

“The prosecution is trying to selectively place reliance on a small part of the Twitter Account/ tweets of the deceased and withholding the remaining tweets,” the application filed by advocate Gaurav Gupta said, adding that “if the police wanted to access the Twitter account, it could have simply downloaded the same as the account is available online even today and that the probe agency had undertook a half-baked attempt in procuring the Twitter Account.”

Tharoor had earlier told the court, “This is a case where cause of death is not established yet. The charge sheet took very adventurous route and wanted a psychological autopsy. But nothing has established in the case. There are rather reports which say it was neither homicide nor suicide. A psychological autopsy was conducted. They wanted to know the mental status of victim. But till date they are not clear whether she committed suicide or it was a homicide.”

The tweets clearly indicate that the deceased was not having any ‘suicidal ideation’ as is sought to be alleged by the prosecution, he said.

The police had told the court that Pushkar was suffering from mental agony due to a strained relationship with her husband.

She had a scuffle with her husband and had various injury marks a few days before her death, they said.

Police accused Tharoor of torturing his wife which abetted her to commit suicide.

Did you find apk for android? You can find new Free Android Games and apps.
Share
Facebook
Twitter
Pinterest
WhatsApp
Previous articleWatch Live: A discussion on “Democracy and Dissent”
Next articleA Wall of Shame