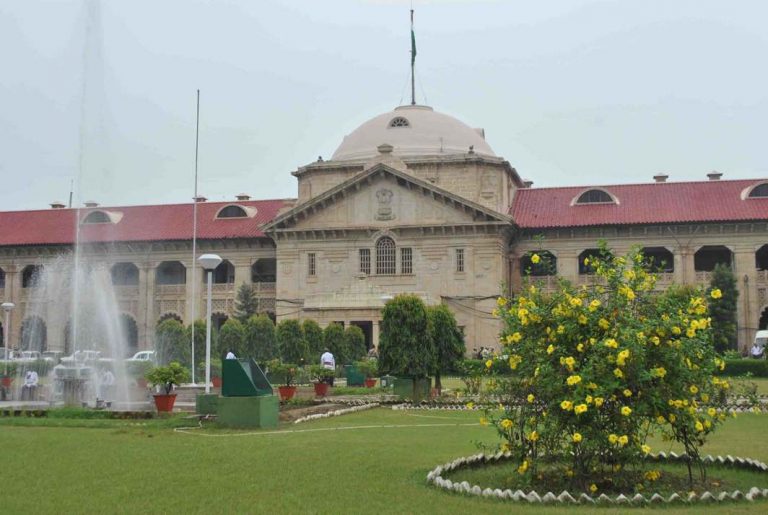 On a PIL filed by Vinay Kumar Pandey to prevent deaths in police custody, the Allahabad High Court had asked the Chief Secretary of Uttar Pradesh to file a petition for installing of CCTV cameras at every police station. The court asked the principal secretary of the state to respond in two weeks.

Despite the order, the division bench of Chief Justice DB Bhosale and Justice MK Gupta has expressed displeasure over the home department and on Wednesday (July 5) said that the matter is sensitive and the government has not yet responded.

The petition has asked for prevention of custodial deaths. It has been said that the principal secretary issued the directive that stringent action would be taken against the culprits in the police station or in the custody of the police. All police stations, police stations and corridors coming to the border of the state have been requested to install CCTV cameras.