Cyber Crimes And Its Impact On Children And The Alternative Solutions 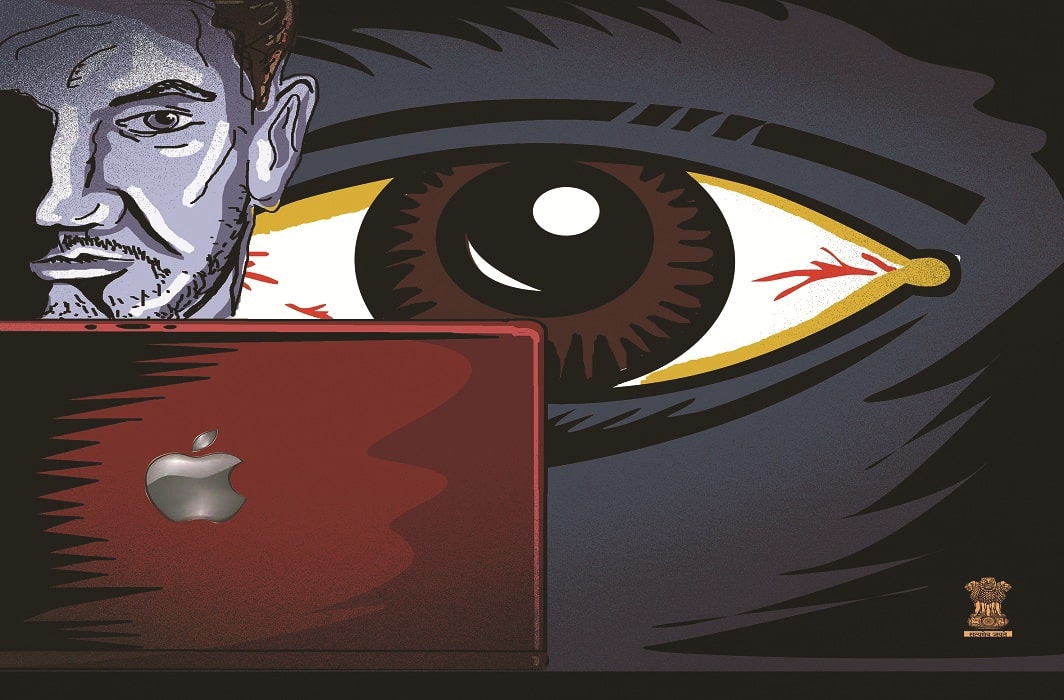 Definition of Cyber Crime- illegal use of computers or  the internet. Crime committed by means of computer or the  internet. (British dictionary, noun).

The Council of Europe Convention on Cybercrime, to which the United States is a signatory, defines cybercrime as a wide range of malicious activities, including the illegal interception of data, system interferences that compromise network integrity and availability, and copyright infringements.

In the era of cyber world as the usage of computers became more popular, there was expansion in the growth of technology as well, and the term ‘Cyber’ became more familiar to the people. The evolution of Information Technology (IT) gave birth to the cyberspace wherein internet provides equal opportunities to all the people to access any information, data storage, analyse etc. with the use of high technology. (Farooq Ahmad, Cyber Law in India- Law on Internet, 2008, p. 367).

Most cybercrime is an attack on information about individuals, corporations, or governments. take place on the personal or corporate virtual body which is given on internet. The people use social networking  sites for  information, communications, messages, letters, court summons, e-mails etc. across the world. With the advance technology even during lockdown period all the school and colleges classes are going on-line. Even small children are also savy with the use of technology.

“Almost every school-going child has access to social media these days, but shockingly hardly any of them know about the privacy settings on their profiles. With details of their personal lives going public, they make themselves vulnerable to all sorts of cyber harassment.”

An international study done by software giant Microsoft in 2012 revealed that 53% of India’s children have been bullied online. The child goes into various faces like social isolation, few general friendships, negative attitudes and ignorance, difficulty being accepted in activities, schools, workplace, etc. Further, privacy and expectations for life and achievements are reduced.

The development of internet nowadays have both a positive impact as well as negative impact in the form of crime that targets everyone, including children. Cyber crime which impact children as a victim should be handled seriously. By using computer, attacks are done by cyber terrorism such as haching,spam, virus, credit card fraud, trafficking in pornography, posting obscene photograph, sending fake e-mails to get personal information, misusing personal information, digital piracy, money laundering, and counterfeiting, altering data for either profit or political objectives,violating privacy by stealing identity. Offenders use false identities in chat room to lure victims for personal meetings which  leads to child abuse and exploitation such as trafficking and sex tourism. The child never knows the person with whom he or she is chatting. It is only when they happen to meet each other in person that they see a person who may be an old man in their 40’s or 50’s with whom they were chatting and realize their mistake. Many children commit suicide when their offensive pictures are posted online. Children often avoid telling their parents or anyone about this mistake as they are afraid or there is a threat which causes further more trouble.

The victims of online exploitation are forced to live with their abuse for the rest of their lives. It also affects the overall mental development of children. Children often unknowingly or deliberately share personal information without realizing that by just forwarding illegal message they can be made to suffer penal charges and can be punished for the crime committed by them. Facebook photographs, whatsapp messages are uploaded and shared by children without knowing the gravity of things and the impact that will it have on their future. The internet is being highly used by its abusers to reach and abuse children sexually, globally. The internet is becoming a household and school commodity in India. It’s explosion has made the children a viable victim to the cyber crime.

Types of Cyber Crime against Children:

Exploitation is the act or fact of treating someone unfairly in order to benefit from their work.

Pornography has been defined as the sexual explicit depiction of persons, in words or images, created with the primary, proximate aim and reasonable hope, of eliciting significant sexual arousal on the part of the consumer of such material.  Child Pornography is an illegal act in India. Information Technology Act, 2000 and Indian Penal Code, 1860 gives protection against the child pornography. Child is referred who is below the age of 18 years. The Information Technology Act is a set of rules which make it illegal to transmit or create or surf child pornography in electronic form. The above Act covers websites, graphics files, SMS, MMS, digital. Photographs, abusing children online or records in any electronic form pertaining to sexually explicit act with children. The Act also includes repeated calls, SMSs, blank calls, threatening calls and even sending MMSs. Girls and Women victims often compliant of mobile phone harassment.

Trafficking is an illegal deal or trade in children.

Kidnapping is the unlawful taking away or transportation of a person against that person’s will, usually to hold the person unlawfully. This may be done for ransom or in furtherance of another crime, or in connection with a child custody dispute.

Morphing is a special effect in motion pictures and animations that changes (or morphs) one image or shape into another through a seamless transition.

Under The Information Technology (Amendment) Act, 2008, crime of Child Pornography under Section 67-B which clearly highlight that whoever publishes or transmits or causes to be published or transmitted material in any electronic form that depicts children engaged in sexually explicit act or conduct or creates text or digital images, collects, seeks, browses, downloads, advertises, promotes, exchanges or distributes material in any electronic form.

In India there is an increase in Cyber Crime:

The Author is Advocate-On-Record, the Supreme Court of India.