Defence ministry requests CBFC to have all Army related movies, series to get NOCs 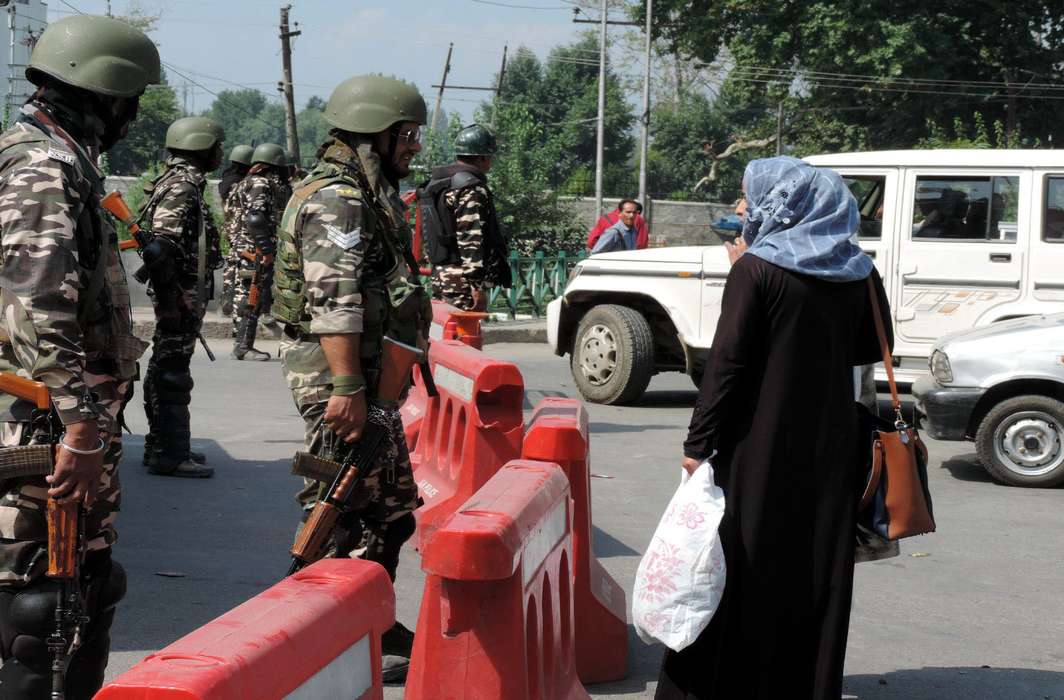 The defence ministry has written to the Central Board of Film Certification (CBFC), requesting it to direct producers of movies and web series to first seek permission from the defence ministry before airing films depicting Indian Army or military personnel.

The letter of July 27, is from Sudarshan Kumar, under secretary in the Ministry of Defence. It says: “It has been brought to the notice of this Ministry that some production houses making films on the Army theme are using content which are distorting the image of the Indian Army. Therefore, producers of movies/web series etc based on the Army theme may be advised to obtain the ‘NOC’ from the Ministry of Defence before telecast of any movie/documentary on the Army in the public domain”. The producers may also be advised to ensure that any incident which distorts the image of the Defence Forces or hurts their sentiment may be prevented.”

Kumar has written this letter to Karmakar Tushar, Regional Officer, Central Board of Film Certification in Mumbai.

The letter seems to stem from an incident in which one of the leading producers in the industry, Ekta Kapoor, came under the radar after Bigg Boss 13 contestant Hindustani Bhau filed a police case against her and mother Shobha Kapoor.