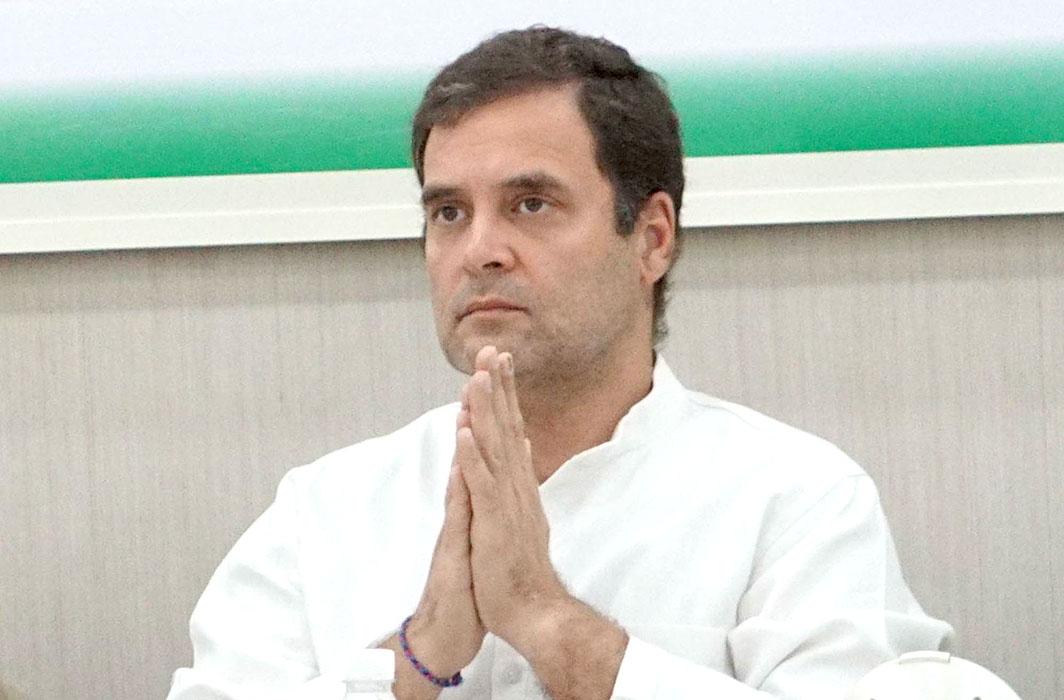 A Supreme Court lawyer has filed a complaint to the Station House Officer, Police Station Tilak Marg, requesting to lodge an FIR against Congress leader Rahul Gandhi for posting tweet revealing the identity of the family members of a nine-year-old girl, who was allegedly raped, murdered and her body was forcibly cremated by her attackers in the Delhi Cantonment area.

Advocate Umesh Babu Chaurasia demanded that an FIR be registered against Mr Gandhi under Sections 228A of the Indian Penal Code, 1860; 74 of the Juvenile Justice Act, 2015; and 23 of the POCSO Act, 2012, for disclosing the identity of the child.

It alleged that the tweet by Mr Gandhi is in violation of directions issued by the apex court in the case of Nipun Saxena vs Union of India, 2019, for protecting the identity of child victims of sexual offences, in as much as by the said tweet, the identity of the victim became discernible to the world at large. It was further alleged that the said tweet infringed upon the privacy of the victim and her family.

Highlighting the decision of the Delhi High Court, wherein various media houses were directed to deposit an amount of Rs 10 lakh each for disclosing the identity of the Kathua rape victim, it was made clear that no action against Twitter is demanded to be instituted on the ground that Twitter has already taken down the said tweet.

On August 4, 2021, Mr Gandhi posted a picture of his meeting with the parents of the minor victim on his Twitter handle. The National Commission for Protection of Child Rights (NCPCR) had issued notice to Twitter India, asking it to take action against the Twitter handle of Wayanad MP.

NCPCR Chairperson Priyank Kanoongo said the child rights body took action after taking cognizance of reports, which said that the Congress leader ‘sabotaged’ the identity of the minor rape victim by posting the photograph of her parents on the micro-blogging site.

A petition was also filed by social activist Makarand Suresh Mhadlekar before the Delhi High Court, seeking legal action against Mr Gandhi for the alleged tweet, wherein the court was informed that Twitter has temporarily suspended the account of Mr Gandhi over the alleged violation of Twitter’s policy.