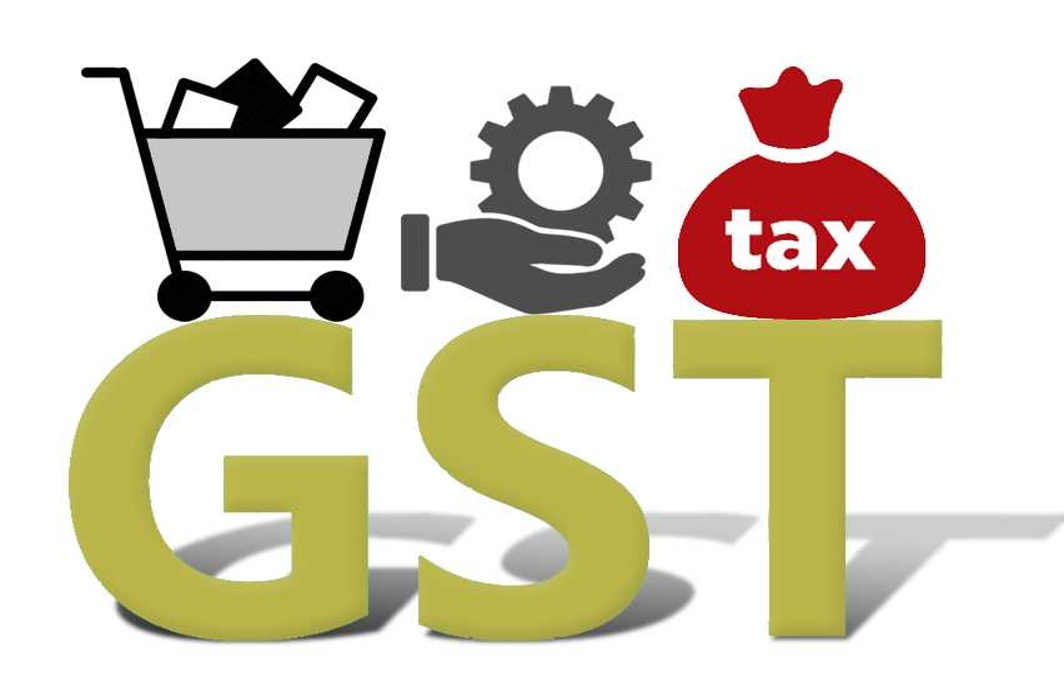 A Delhi court has sent four persons to judicial custody for 14 days in a case of issuance of fake invoices for availing Input Tax Credit (ITC) fraudulently.

The arrested include those who have been transacting without issuing invoices to the other party. The Delhi North Commissionerate of CGST stated in a press release that the arrested persons availed a total sum of Rs. 90 Crores through fake, non-existent, entities.

The modus operandi involved purchase of non-IGST paid goods from various unknown firms/agents which were covered under the invoices issued by several fake firms. To camouflage illegal purchase of invoices, fake transportation documents were generated and supplies were shown to have been received from various fake firms. These firms were floated on the strength of dummy identities. Two of the arrested persons were mastermind behind this racket. The investigative team has recovered several laptops and mobile phones from the premises of the accused.

In another case, the accused had prima facie supplied goods of Rs. 41 Crores without issuing invoices and thus defrauding the exchequer to the tune of more than Rs. 7 Crores. The accused, inter alia, procured goods without invoices and supplied the same to different firms across Delhi NCR, Haryana and Uttar Pradesh without issuing invoices. The details were maintained in an encrypted form and were recovered from the devices and records available at the premises.

The move comes at a time when the Centre has raised the targeted revenue collection of the last quarter of the financial year 2019-2020, with collection targets raised for January and February by Rs. 5000 crore each. The press was earlier informed that a system of text messages and emails will be placed to inform suspected fraudulent or excess ITC claimants, targeted defaulters, non-filers and those who provide mismatched information in their returns or over-invoice, or who have been identified through data analytics as having evaded tax by ‘duping’ the system.