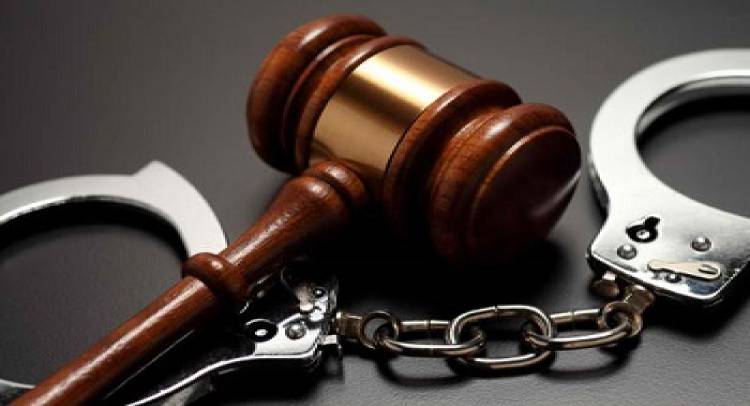 Aftab Poonawalla, who is accused of brutally killing his live-in partner Shraddha Walkar has been remanded to judicial custody by the Saket District Court.

Justice Aviral Shukla has passed the order today after conducting the hearing through video conferencing.

As per the media reports Poonawalla has been sent to thirteen days of judicial custody.

The judge had extended Poonawalla’s police custody by four days.

The Court had permitted the police to conduct a narco-analysis test on the accused.

Shraddha met Aftab on dating application Bumble, from where they got into a friend zone, which later changed into a full fledged relationship and then to live-in.
The couple was earlier residing in Maharashtra before shifting to Delhi this year, where they took a house in Mehrauli.

As per the reports, they used to quarrel often over financial issues. On May 18, they picked up yet another fight, where the accused lost his control and strangulated the victim. He chopped her body into 35 pieces, stored it in a fridge and later dumped the parts in different areas of the city over the next 18 days.

Did you find apk for android? You can find new Free Android Games and apps.
Share
Facebook
Twitter
Pinterest
WhatsApp
Previous articleBombay High Court imposes cost of one rupee on the Petitioner and dismissed PIL
Next articleSenior Advocate Pravin Parekh’s wife Usha passes away, she was 78