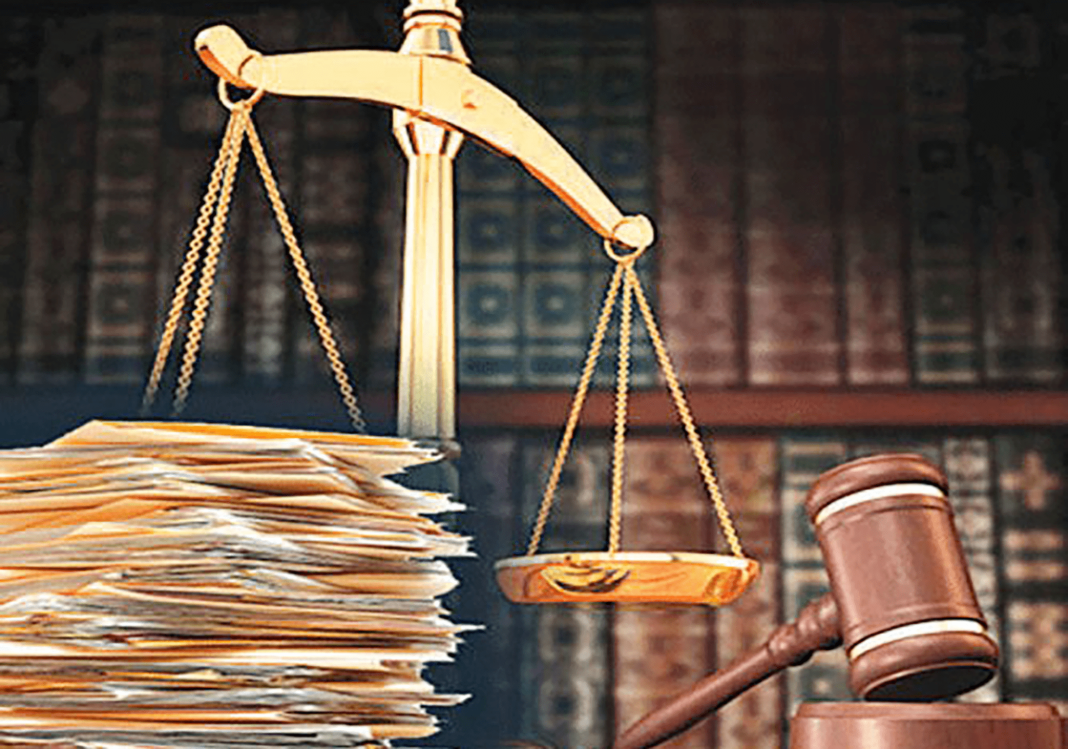 According to a notification issued on March 15, Delhi’s Lieutenant Governor Anil Baijal appointed retired Justice Harish Chandra Mishra as Lokayukta, his tenure will be for five years from the date of assuming office.

The post of Delhi Lokayukta was lying vacant after the term of Justice Reva Khetrapal ended in December 2020.

“In exercise of the powers conferred by Sub-Section (1) of Section 3 read with Section 5 of the Delhi Lokayukta and Upalokayukta Act, 1995 (Delhi Act I of 1996 ) and with the approval of the President of India, I, Anil Baijal, Lieutenant Governor of National Capital Territory of Delhi hereby appoint Shri Justice (Retd.) Harish Chandra Mishra, retired judge of Jharkhand High Court as the Lokayukta for the National Capital Territory of Delhi. Shri Justice (Retd) Harish Chandra Mishra shall hold office for a term of five years from the date on which he enters upon his office”

The Lokayukta is appointed after consultations among the Chief Justice of the high court, the chief minister, and the leader of the opposition in the Delhi assembly.