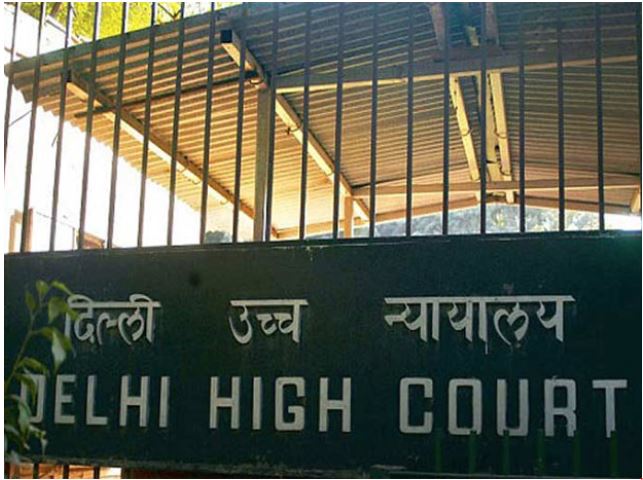 The Delhi High Court on Monday issued notice to the Delhi government and Delhi Commission for Women in a petition filed seeking declaration of Section 3 (1) of the Prohibition of Child Marriage Act, 2006 as ultra vires of Article 21 of the Constitution.

A division bench comprising Chief Justice D.N. Patel and Justice Jyoti Singh noted, “We are issuing notice that there is an issue of declaring child marriage void ab initio.”

The petition has been filed seeking direction to declare child marriage as void ab initio in place of being voidable under section 3(1) of the Prohibition of Child Marriage Act, 2006.

“In so far as it provides that a child shall be voidable, violates the fundamental right of minor girls child to have life with dignity. A consent of marriage given under the age of 18 years cannot be held to be valid consent in any circumstances and as such said marriage should be imposed under the protection of making it a voidable marriage.”

The petitioner had also sought protection for the petitioner, however, the bench asked the counsel to file an appropriate application but not in this petition.

The bench has allowed the exemption application and listed the matter for further hearing on February 12.