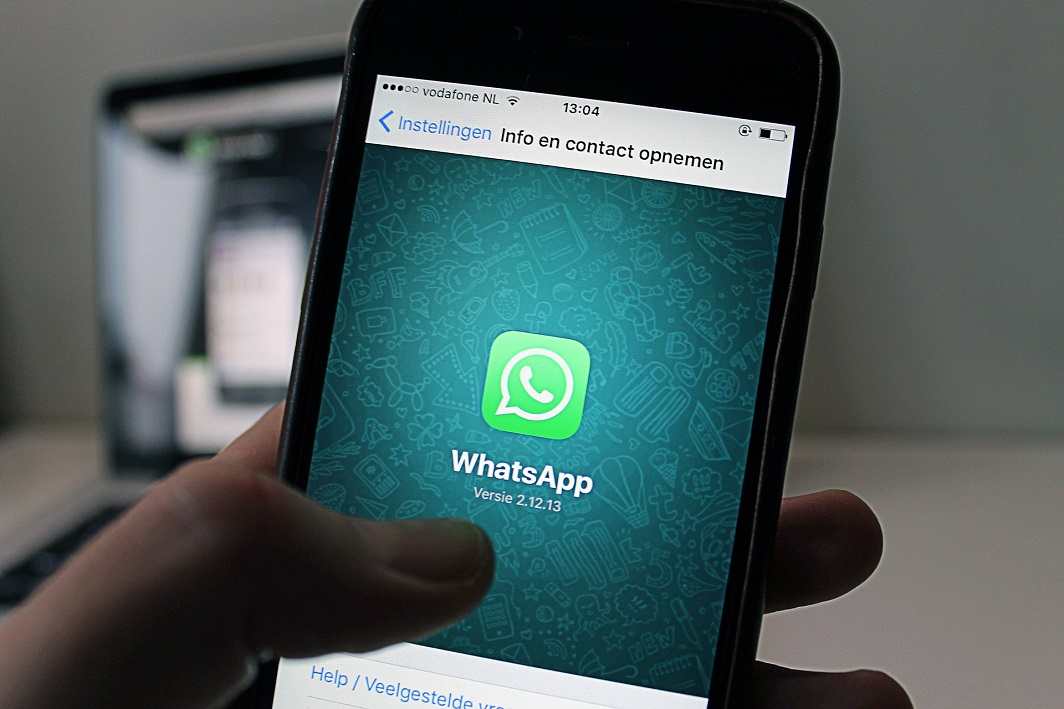 Delhi High Court today issued notices to internet giants –  Apple, WhatsApp, and Google to preserve all relevant materials pertaining to the violent incident that took place in Jawaharlal Nehru University (JNU) on January 5. The court issued notices on a plea filed by the professors of JNU.

Advocate Rahul Mehra, a representative of Delhi Police, intimated the court that letters have been written to the university authorities to secure all relevant material and data. However, the Delhi Police is yet to receive any response from the university.

As the counsels for the Apple, Google and WhatsApp were not present during the hearing, the prayer for the preservation of data was not entertained by the Court. However, Justice Brijesh Sethi issued notices to said intermediaries, while adjourning the matter for tomorrow.

The plea was filed by JNU professors Ameet Parameshwaran, Atul Sood and Shukla Vinayak Sawant. It sought a necessary direction to WhatsApp INC, Google INC and Apple INC to back-up all the data related to WhatsApp groups ‘Unity Against Left’ and ‘Friends of RSS’ and other related evidence.

Violence broke out inside Jawaharlal Nehru University on January 5 when a mob attacked the students and teachers with rods and sticks, damaging windows and furniture in the college. Nearly 30 students and teachers were injured in the violence. JNU Students Union president Aishe Ghosh sustained head injuries.