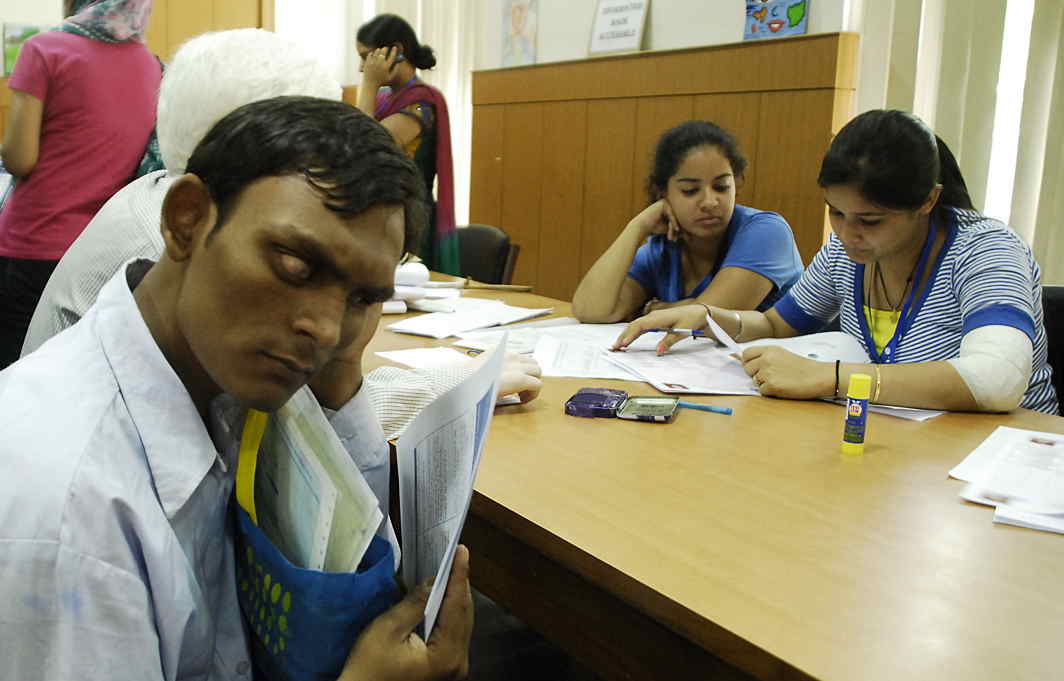 The case of visually-impaired Vaibhav Shukla who could not board a train from Unnao to Delhi to appear for MPhil exams at Delhi University again came up before the Delhi High Court on August 17. The High Court asked the University to conduct a separate entrance test exclusively for Shukla.

Shukla could not appear for the entrance exam as passengers in the compartment of the train reserved for the disabled did not open the doors for him and he was in no position to board the other coaches. On reaching Delhi, he pleaded his case before the concerned officials at DU but to no avail. Later the High Court took cognizance of the incident from a report in a national daily.

The High Court on Thursday also appointed a committee to improve the service rendered by the Railways towards the disabled. Shukla had objected to the two disabled coaches being placed at the extreme ends of the train.

The counsel for Delhi University expressed his inability to allow Shukla to take another test using the varsity’s discretionary powers. He argued that this would open the doors for other candidates who may cite similar reasons to demand a separate admission test for them in other courses.