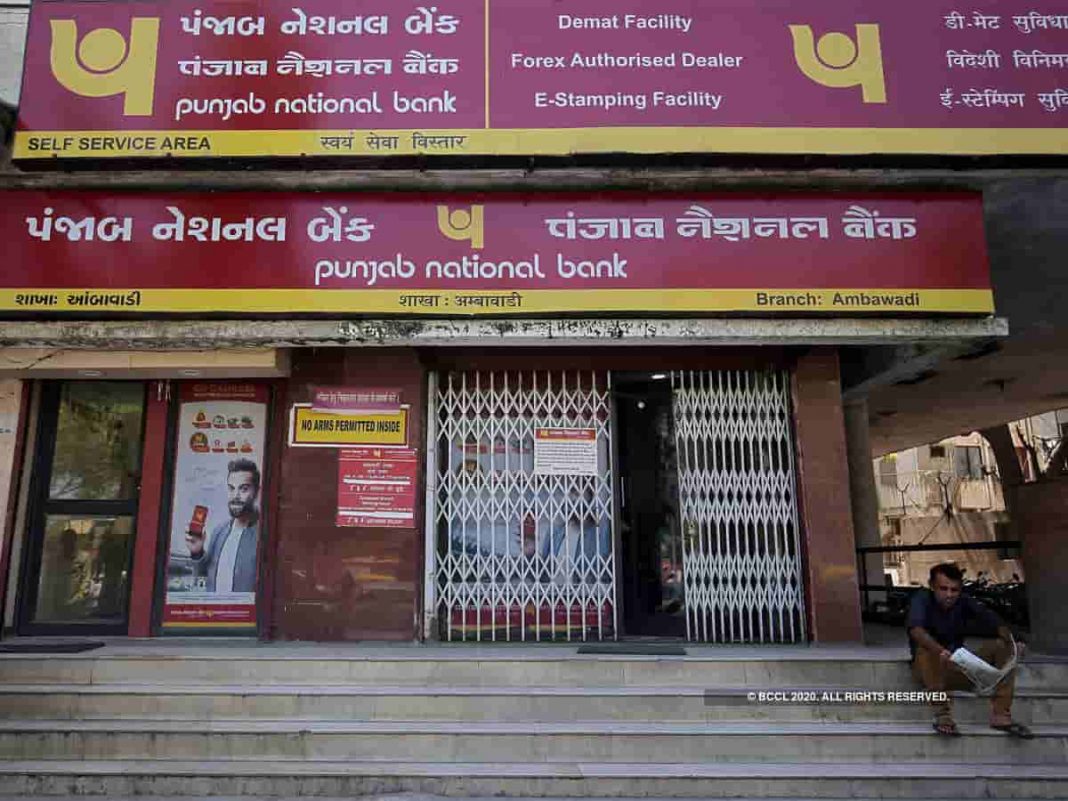 The Delhi High Court has set aside the arrest orders issued against Vinay Mittal who has been extradited from the Republic of Indonesia by CBI in a fraud case alleging the involvement of 43.19 crores.

A single-judge bench of Justice Vibhu Bakhru while pronouncing the judgment through video conferencing, however, noted that “there would be no impediment in the CBI prosecuting the petitioner in other cases ones the extradition requests in respect of those cases are acceded to by the Republic of Indonesia.”

The petition has been filed by Vinay Mittal alleging that he has been falsely implicated by the Central Bureau of Investigation in various cases alleging siphoning of funds of Punjab National Bank (PNB).

Vinay contended that he has been arrested and extradited in one case. Whereas, his arrests in other cases are illegal and violate Section 21 of the Extradition Act, 1962. He further added that since he was extradited only in one matter, he could not be prosecuted in other cases filed against him.

The CBI alleges that the petitioner was a proprietor of two firms, namely, M/s Krishna and Krishna Enterprises and M/s Mittal Metals. And, the bank account of these firms were used to siphon off funds from the banks. It is alleged that an aggregate amount of funds involved in the seven cases is approximately ₹4319.56 lacs.

Did you find apk for android? You can find new Free Android Games and apps.
Share
Facebook
Twitter
Pinterest
WhatsApp
Previous articleDewan Housing promoters get bail as ED fails to file chargesheet in time
Next articleOperation of all interim orders of Allahabad HC and subordinate courts extended to Oct 31