The Union of India had filed a reply to the petition yesterday, calling it an abuse of the process of law and another attempt to stall the project and sought its dismissal with cost. 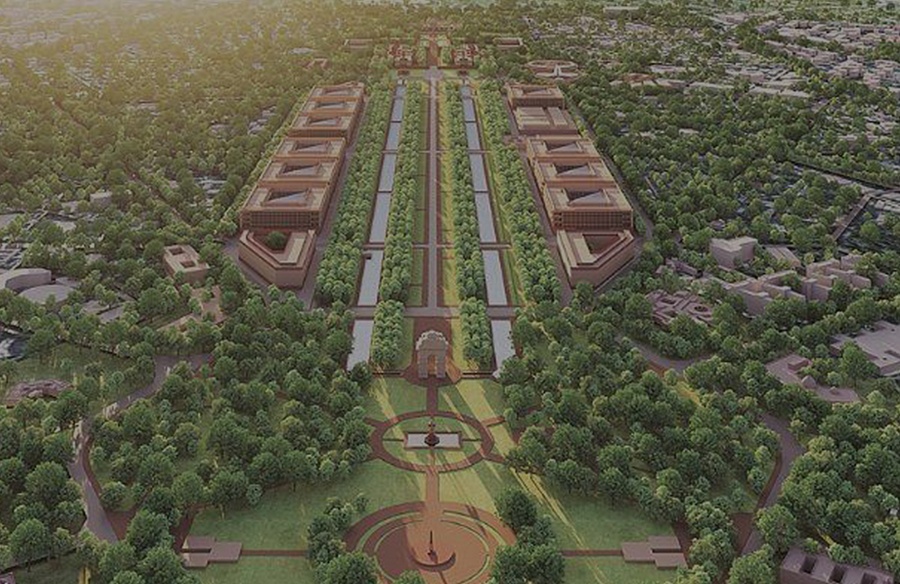 The Delhi High Court will on Thursday hear the petition seeking a stay on the Central Vista redevelopment project during the Covid-19 pandemic as the Chief Justice bench could not assemble today.

The petition was filed in the Delhi High Court by Anya Malhotra and Sohail Hashmi through Advocates Gautam Khazanchi and Pradyuman Kaistha. It sought interim relief of halt on project work in the light of the Covid-19 pandemic that has ravaged the country.

The Union of India had yesterday filed a reply to the petition, calling it an abuse of the process of law and another attempt to stall the project and sought its dismissal with cost. The affidavit was signed by Rajiv Sharma, Executive Engineer, Central Vista Project Division-III and filed by Solicitor General Tushar Mehta.

It submitted that the work, which formulates the subject matter of the petition, was awarded to Shapoorji Pallonji and Company in January 2021.

The scope of work for the project in question is not what is colloquially referred to as “the Central Vista Project”, whereas the scope of work, which is a subject matter of the petition, is limited to the redevelopment of Central Vista Avenue (both sides of Rajpath), where the Republic Day celebrations are held annually and widely visited by the people and tourists in Delhi, it added.