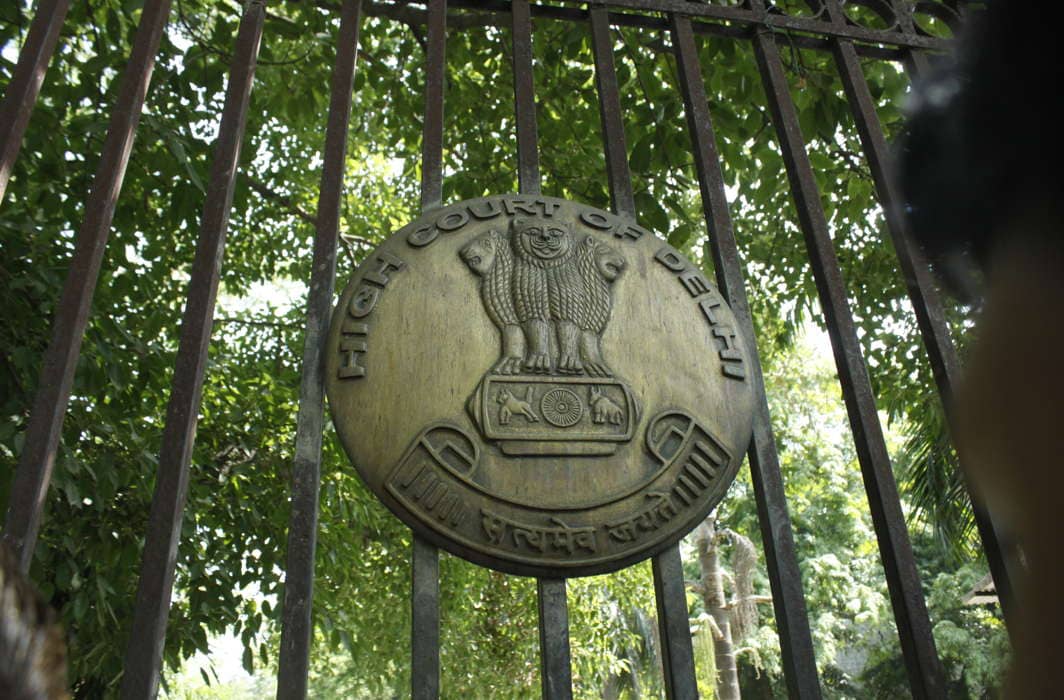 The Delhi High Court on Tuesday sought response from the Delhi Government on a plea seeking quashing of the Delhi Cabinet’s decision for installation of Closed Circuit Televisions (CCTVs) inside classrooms of all public-aided schools in the national capital and consequent live-streaming of video footage emanating therefrom to public at large.

The Division Bench comprising Chief Justice D.N. Patel and Justice Jyoti Singh issued notice upon the Delhi Government and the private company which has been awarded the tender for the installation work, and slated the matter for hearing on March 30.

The Delhi Government in September 2017 convened a meeting wherein the decision for mandatory installation of CCTV cameras in the classrooms of Government schools was taken.

Another meeting of the Delhi Government was convened in December 2017, wherein it was resolved that the parents of children studying in public-aided schools would be provided with online access to the CCTV feed.

Subsequently, tenders were floated requesting proposal for supply, installation and commissioning of CCTV system in Delhi Government Schools, and in November 2019, the Heads of all public-aided schools in Delhi were directed to allow and permit the private company who was awarded the tender in respect thereof, to carry out the installation work of CCTV cameras in school premises.

Also Read: Supreme Court refuses to cancel board examination for Classes 10, 12 in physical mode, warns petitioner of exemplary costs on repetition of such PILs

The instant petition has been filed by Advocates Jai Anant Dehadrai, Sidharth Arora, Jaskaran Singh Chawla and Soujanya Ketharaj, on behalf of the Delhi Parents Association and Delhi Government School Teacher’s Association alleging that the impugned decision is in violation of the decision of the Apex Court in K.S Puttaswamy which guarantees individual privacy as fundamental right enshrined under Article 21 of the Constitution.

Relying on the decision of the Apex Court in the case of Indian Hotels & Restaurant Association wherein it was observed that installation of CCTV cameras in dance bars is violative of right to privacy, the petitioners have contended that

“the right to privacy of students, their teachers and the sensitivities of their parents must be tested on the same constitutional standard adopted in a case concerning the rights of dance-performers”

In light of the above, the plea seeks removal of CCTV cameras installed in public-aided schools in Delhi, in addition to destruction of the video data collected therefrom. Furthermore, the plea seeks for framing of regulations qua management, processing, protection and storage of data collected from the CCTV cameras installed at permissible places in the school premises.

“The impugned decisions to disseminate video footage from CCTV cameras installed in classrooms, do not contemplate any mechanism to prevent secondary copes of the videos being made by people who will have access to the live stream, which would not only violate the “right to be forgotten” but may be misused for child pornography and similar ends,” the plea claimed.

Did you find apk for android? You can find new Free Android Games and apps.
Share
Facebook
Twitter
Pinterest
WhatsApp
Previous articleWhat is Spread Betting and Where to Try
Next articleMore about Trading Signals WhatsApp