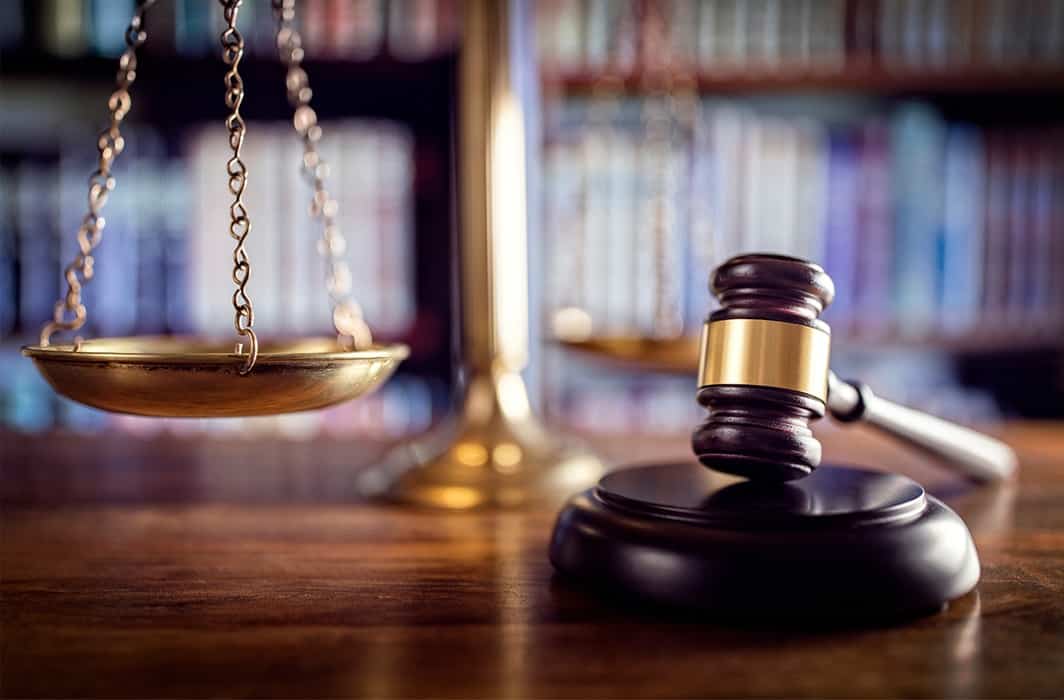 New Delhi (ILNS): The Delhi High Court today sought the response of the Election Commission of India on a plea by Plural Party to use a common election symbol of chessboard to contest.

A petition was filed by Pushpam Priyam Chaudhary, President of “The Plurals Party” through her Advocates Jatan Singh, Vice President, DHCBA, Amit Kumar Sharma and Satyam Singh Rajput, seeking directions to the respondents to allot a Common Election Symbol Of ”Chess Board” to the petitioners to contest Elections in the Assembly Election in Bihar which is scheduled to be held in three phases starting from October 28 to November 7.

The Petitioner (political party) has contended that it has formed the party with a sole purpose to serve the State of Bihar.  The petitioner wanted to contest the assembly election of Bihar in 2020, but the apathy and lackadaisical approach on the part of the Respondent to register the Petitioner on and before 08.10.2020 has resulted in irreparable loss to the Petitioner, and the Prejudice has been occasioned thereby, stated in the plea.

The petitioners have sought the permission for a common symbol for the entire candidate of the party and permission for fresh nomination of its candidate for the First Phase of the Nomination owing to the facts that it was due to non-registration of the Petitioner on or before October 8, 2020, the candidates set-up by the were constrained to file their nomination as independent candidates.

Read Also: What Are the Different Types of Employee Compensation?