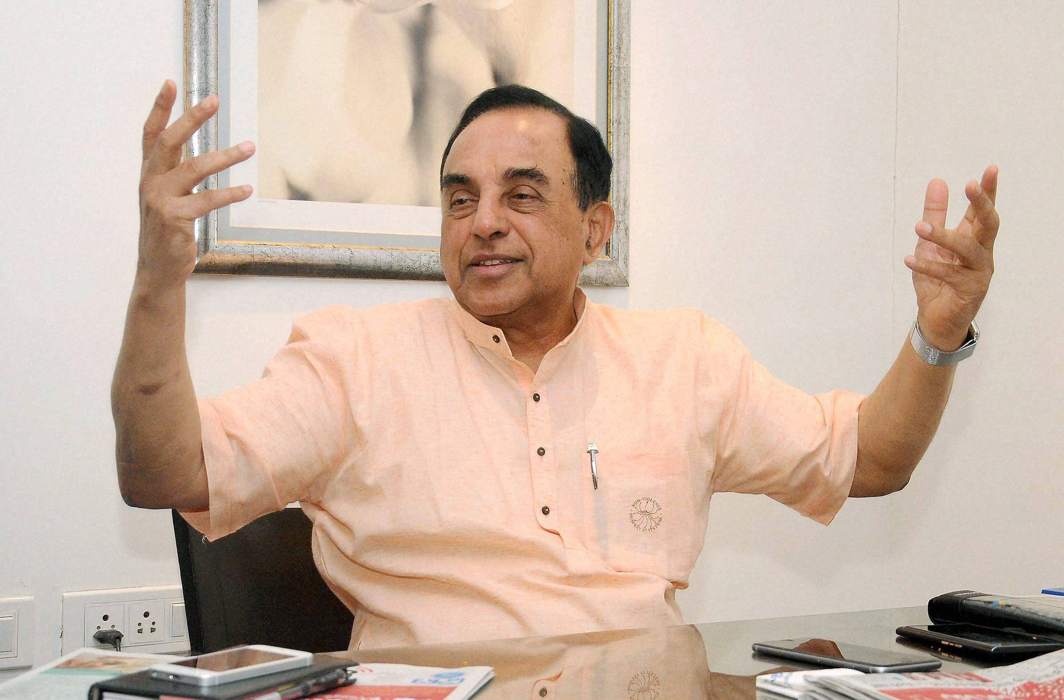 The Delhi High Court has today, stayed the summons issued by the Magistrate court to Subramanian Swamy,member of Parliament from BJP in a defamation case filed by Delhi BJP spokesperson Tajinder Pal Bagga.

Bagga in his case had alleged that Swamy, had put out a “false and incorrect” tweet accusing him of being jailed after joining the BJP.

The order was passed by Justice Jasmeet Singh on a plea by Swamy relation to a case filed by Bagga over a tweet on the micro-blogging site Twitter.

“This court is of the considered view that in the present case there are sufficient grounds for proceedings against respondent,” the order had stated, posting the case for April 6, when Swamy would have to appear.

Swamy had then approached the High Court against the order.

Bagga has alleged that Swamy, who has over 10 million followers on Twitter, put out a “false and incorrect” tweet accusing him of being jailed after joining the BJP.His concern arises from the fact that Swamy’s tweet are read by his thousands of followers and thus this reach has impact the career of Bagga.

The Bagga’s submission made by Bagga were recorded by the Magistrate that the tweet was “absolutely false and incorrect and was solely made to harm the reputation of the complainant and to defame him”.

Mr. Subramanian Swamy was informed by the court that he has committed an offence of Defamation(Section 500)of Indian Penal Code.