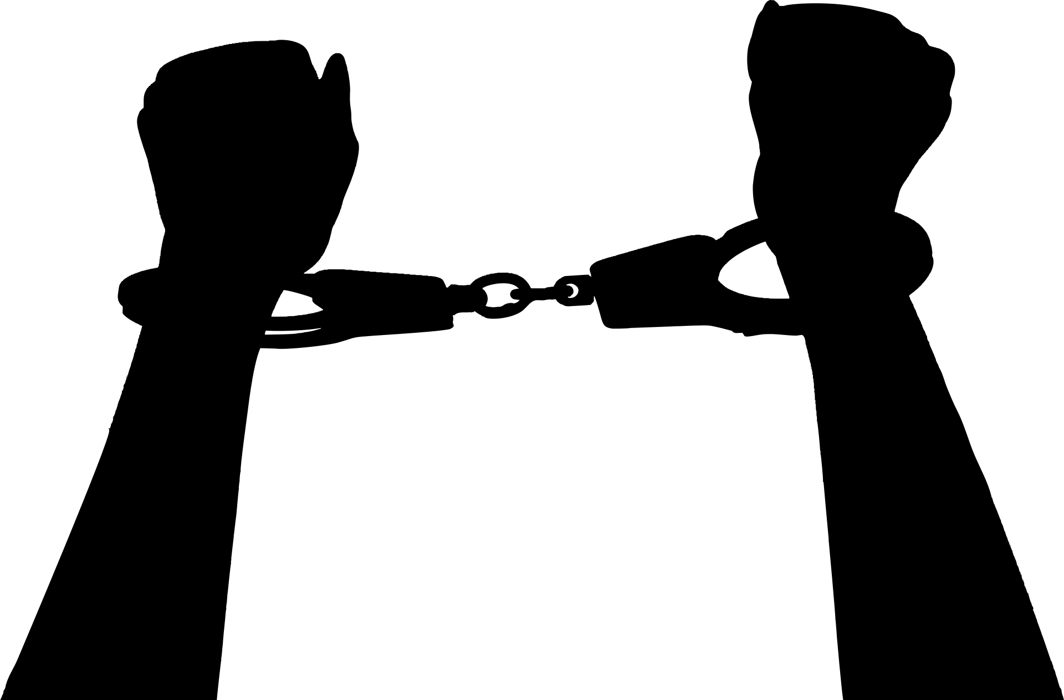 Lieutenant Governor Anil Baijal has granted Delhi Police the power to detain a person under the stringent National Security Act (NSA) for a period of three months from January 19 to April 18, 2020.

The notification to this effect was issued on January 10.

The Act allows the police to detain a person for up to 12 months without trial if they  feel that the individual concerned is a threat to national security. The person also need not be informed of the charges for up to 10 days.

Under the statute, the authorities can also withhold from disclosure of information which they consider to be against the public interest when providing the grounds for detain.

The notification comes amid continued protests in the national capital against the Citizenship Amendment Act (CAA) and the National Register of Citizens (NRC) since December 15.

A Delhi Police officer, meanwhile,  said it was a “routine order” which is issued “every quarter” and has nothing to do with the current situation.

The notification said, “In exercise of the powers conferred by sub-section (3) of section 3, read with clause (c) of Section 2 of the NSA, 1980, the Lt Governor is pleased to direct that during the period January 19 to April 18, the Delhi Police Commissioner may also exercise the powers of detaining authority under sub-section (2) of the section 3 of the aforesaid Act.”

In the normal course, when a person is arrested, the individual is guaranteed certain basic rights. These include the right to be informed of the reason and grounds for the arrest.

Under the Criminal Procedure Code (Cr.PC), the person arrested has to be produced before a court within 24 hours of the arrest. The individual also has the right to bail. Article 22 (1) of the Constitution says an arrested person cannot be denied the right to consult, and to be defended by, a legal practitioner of his choice.

But none of these rights are available to a person detained under the NSA. A person may not be informed of the reason for detention up to 10 days. While providing the grounds for detention, the authorities can withhold information which it considers to be against public interest to disclose. The arrested person is also not entitled to the aid of any legal practitioner in any matter connected with the proceedings before an advisory board, which is constituted by the government for dealing with NSA cases

The Act, which  came into force on December 27, 1980, says the Central Government or the State Government, if satisfied with respect to any person that with a view to preventing him from acting in any manner prejudicial to the defence of India, the relations of India with foreign powers, or the security of India, or if satisfied with respect to any foreigner that with a view to regulating his continued presence in India or with a view to making arrangements for his expulsion from India, It is necessary to do, make an order directing that such person be detained.

“If, having regard to the circumstances prevailing or likely to prevail in any area within the local limits of the jurisdiction of a District Magistrate or a Commissioner of Police, the State Government is satisfied that it is necessary so to do, it may, by order in writing, direct, that during such period as may be specified in the order, such District Magistrate or Commissioner of Police may also, if satisfied as provided in sub-section (2), exercise the powers conferred by the said sub-section.”