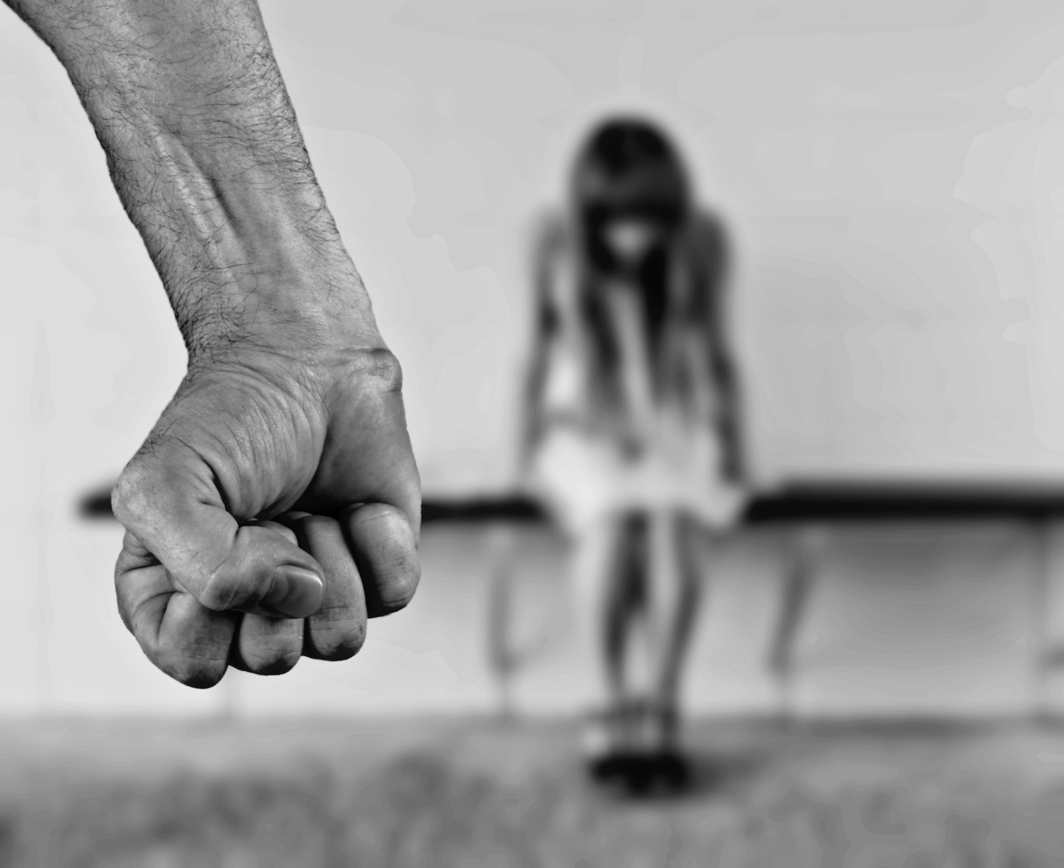 The Delhi Police have taken into custody a schoolboy  in connection with the Instagram chat group “Bois Locker Room” (boys locker room) where photos of underage girls were being shared and objectified.

The teen, who is a student of a reputed Delhi-school, has identified 20 more boys, who were the participants of the said group. The perpetrators reportedly study in class 11 and 12, and spread across 4 to 5 schools in the national capital. After the expose, the disturbing Insta chat group has caused an uproar on the internet with netizens calling for action against the group and the people running it.

According to a TV report the Delhi Police has identified more people connected with the students’ chat group called “Bois Locker Room” talking about gangraping girls and also morphing their pictures.  After the outrage and talk of police action, the group which was active till Sunday has now been deactivated.

The cyber cell of Delhi Police has seized the mobile phone of the students and the investigation is underway in the matter. Students from various south Delhi schools are said to be involved in the chat group.

The incident came to light after a girl from south Delhi shared a screenshot on social media, exposing the said group and scores of similar groups.

She wrote, “A group of south delhi guys aged 17-18 types have this ig gc named “boy’s locker room” where objectify and morph pictures of girls their age. 2 boys from my school are a part of it. MY FRIENDS AND I ARE FREAKING OUT THIS IS SO EWWW AND NOW MY MOM WANTS ME TO QUIT IG.”

The girl also shared the screenshot of the list of participants of the group and that of their chats where they could be seen sharing pictures of girls and passing comments over them.

The Delhi Commission for Women too swung into action and issued a notice to the Delhi Police and Instagram over the issue.

Did you find apk for android? You can find new Free Android Games and apps.
Share
Facebook
Twitter
Pinterest
WhatsApp
Previous articleEmployees Outfits Challenge Kerala Govt Salary Cut Ordinance In High Court
Next articleKerala HC Says Right To Choose Ones Name Is A Part Of Fundamental Right Of A Citizen