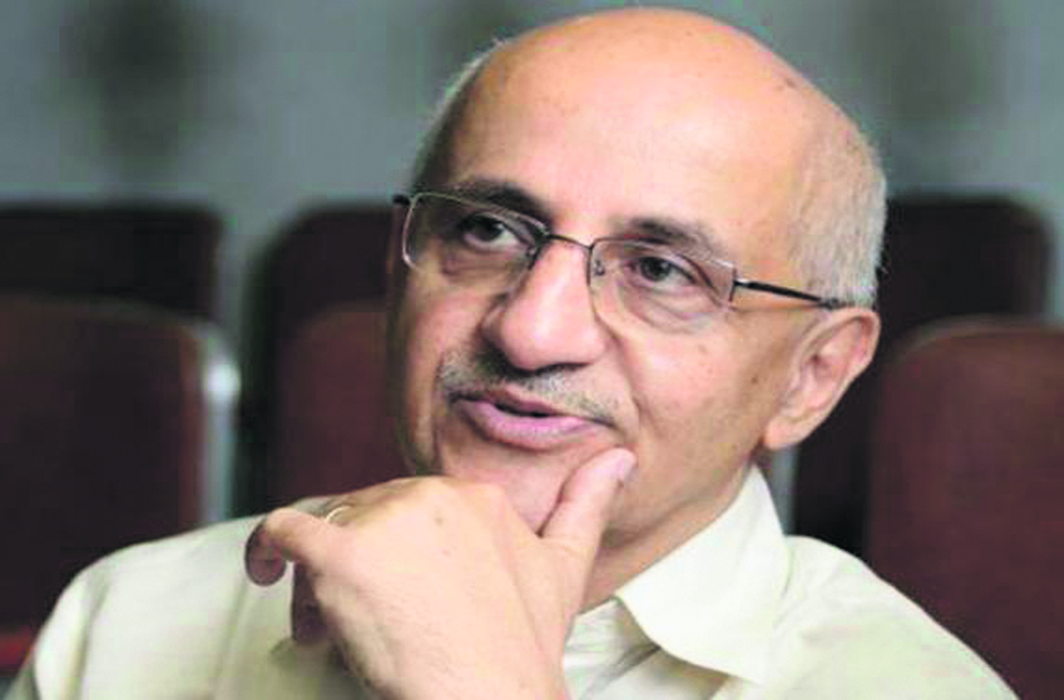 The Delhi High Court has agreed to hear a plea moved by social activist Harsh Mander seeking a Special Investigation Team (SIT) to inquire into the instances of violence on February 24 which unfolded on February during CAA protests.

The petition which was moved before the division bench of Justices Anup Jairam Bhambhani and GS Sistani, contended that many persons have been killed in cold blood by Delhi Police and people affiliated to the party in power at the centre.

The petition further claimed that due to the hateful speech and provocative statements by BJP leaders Kapil Mishra, Anurag Thakur and Parvesh Verma, violence erupted in many parts of North-East Delhi.

It sought directions to the Centre for the deployment of the Army to maintain law and order in the national capital and areas where the “communal attack on people are most ferocious”.

The petition filed through Advocates Fazal Abdali, Sneha Mukherjee and Nabila Hasan also sought compensation for the kins of the deceased, preservation of CCTV footage and safety of women & children, legal aid to those detained, etc.

Meanwhile, the Supreme Court has agreed to hear on Wednesday an application seeking directions to the Delhi Police to register FIRs based on complaints filed pertaining to the violence.

A Delhi Police head constable along with eight civilians were killed yesterday after clashes erupted between anti-CAA protesters and those supporting the citizenship law in Delhi’s Gokulpuri. The police have imposed Section 144 at 10 locations in the area for one month.