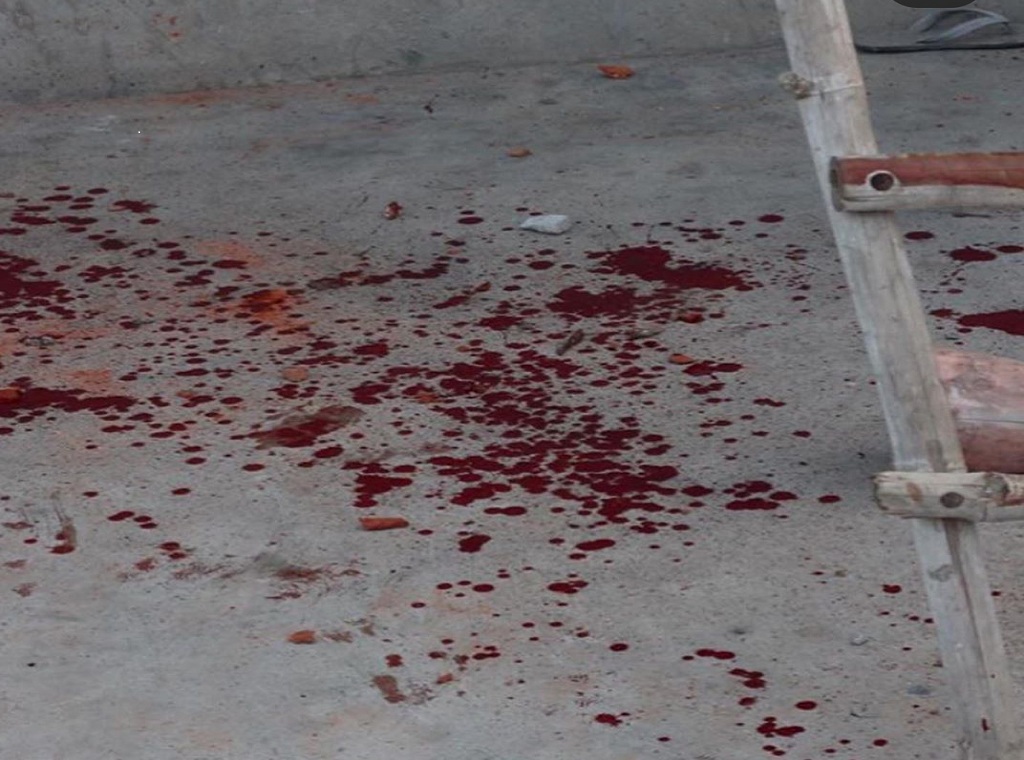 The Supreme Court has agreed to hear on Wednesday an application seeking directions to the Delhi Police to register FIRs based on complaints following violence in which seven, including a police constable, were killed in Northeast Delhi on Monday. Several others were injured, houses and vehicles were set on fire for over two days in Jaffrabad, Maujpur and neighbouring areas starting Sunday noon.

Several shops in the tyre market in Gokulpuri were set ablaze. Stone throwing and arson were reported in Brahmpuri, Maujpur today. Rioters vandalised properties at many locations in Northeast Delhi. The police have imposed Section 144, which prohibits assembly of four or more people, at 10 locations in the area for a month.

The intervention application has been filed in a plea filed by advocate and activist Amit Sahni, which is pending before the top court. The plea has sought “comprehensive and exhaustive guidelines” for restrictions on protests and agitations in public places, in view of the continuous sit-in protest at Shaheen Bagh.

The application filed by former chairman of National Commission for Minorities Wajahat Habibullah, Bhim Army chief Chandra Shekhar Azad and resident of Shaheen Bagh Bahadur Abbas Naqvi, fearing for the safety of women protesters, noted that “open threats are now being given to the protesters at Shaheen Bagh that they will meet the same fate as
that meted out to the peaceful women protestors at Jaffrabad, Chandbagh etc”.

The application accused BJP leader Kapil Mishra of inciting and orchestrating the violence and the ruling party in power at the Centre of resorting to violence through its cadres to crush peaceful protests.

The application describes the chain of events on the night of February 24.

It says, “Mishra, who is known for making speeches to instigate crowds into violence and vandalism, carried out a pro-CAA rally next to the Maujpur-Babarpur metro station, which is 2 KM away from the peaceful protest that was going on at Jaffrabad.”

“Mishra first gathered supporters through tweets near the Maujpur-Babarpur Metro Station, 2 km away from the site peaceful protest being held by women at Jaffrabad.”

“After the crowd responding to his call had swelled to about 200, he started raising
slogans and sought the standard response of “Desh ke gaddaron ko, goli maaron saalon ko”, which he is famous for.”

“In an orchestrated move, he left the place after having incited the crowd, after which violence erupted in Jaffrabad and the peaceful protestors were forced to run for safety,” the plea said.