Justice S.S. Chauhan has joined the commission on 5 July 2018 and has completed only three years and there cannot be any difference between a Commission and a Tribunal where High Court Judge is appointed after his retirement, pointed out in the letter. 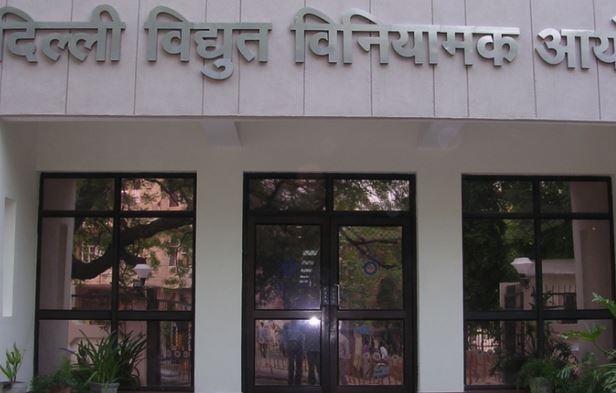 Delhi Electricity Regulatory Commission (DERC) Chairman, Justice Satyendra Singh Chauhan, has recently written a letter to the Lieutenant Governor (LG) of Delhi, requesting him to extend the appointment of the Chairman till the age of 67 years or till the new incumbent joins.

According to the letter, LG has been taking great steps to improve the Delhi administration and taken it to great heights. His work and function have been praised by all and sundry. The whole city of Delhi is thankful for the varied schemes which have been implemented from time to time at your level.  The electricity sector is also very important in nature, which needs LG’s control and guidance to evolve further.

The selection process for the Chairman and Member has been initiated vide advertisement dated 01.03.2021 issued by the NCT of Delhi.  It is to be noted that in view of the Judgment by the Supreme Court dated 12 April 2018, it has been made mandatory for the regulatory commissions to have a legal member. The contents of the advertisement would indicate that the post of Member Legal has not been advertised. “The post of legal Member should have been advertised in view of the fact that there will be no Member legal in the Commission after my retirement”, claimed the letter.

Justice Chauhan has reminded of the situation that arose in the Central Electricity Regulatory Commission (CERC)  wherein the Supreme Court had stopped the functioning of the CERC because of the fact that there was no Legal Member appointed there.  It was only after the selection of the legal member that the Supreme Court allowed CERC to function. In view of the nature of developments regarding the selection of Chairman and Member in Delhi, it is not clear whether a legal Member will be selected or General Member would be selected.

“Appointment of the legal member is a necessary requirement, which has also been made a necessary requirement by Hon’ble Supreme Court (State of Gujarat vs. Utility Users Welfare).  Many legal candidates would not have been able to apply for the post of Member Legal because of the faulty advertisement.  The situation needs to be corrected now in view of the confusion emanating in the selection of members due to the faulty advertisement issued by the State Government,” the letter alleged.

Justice further relied on the Supreme Court case where the selection was postponed and could not be made by the Central Government was pleased to extend the appointment of Justice (Retd) Shri Shiva Kirti Singh as Chairman in The Telecom Disputes Settlement and Appellate Tribunal (TDSAT).  Singh was to demit office on 30 April 2021 which was earlier extended on 4th of January 202 Ion the ground that the selection could not be made by the central government The Supreme Court passed an order that Justice ( Retd. ) Shiva Kirti Singh will continue as Chairman TDSAT till a fresh appointment is made for the post.

The moot question was raised in the letter while relying on the Madras Bar Association vs Union of India case in which the Supreme Court ordered that the retirement age of Chairman and Members should be as 67 years. Considering the anomalous situation which has arisen before it in comparison to the members who get appointment after retiring at the age of 60 years, whereas High Court Judges get appointment after 62 years.  The Supreme court resolved the issue and laid down the retirement age as 67 years.

Justice S.S. Chauhan has joined the commission on 5 July 2018 and has completed only three years and there cannot be any difference between a Commission and a Tribunal where High Court Judge is appointed after his retirement, pointed out in the letter.

“The commission is headed by me and would be without chairman on 4 July 2021, when I demit office.  In order to balance the public interest of the office and taking into consideration the welfare of electricity consumers, it would be proper for your honor to consider the extension of my appointment in the same terms as held by the Supreme Court in the case of Madras Bar Association (supra).  It is, therefore, prayed that my appointment may also be extended to the age of 67 years or till the new incumbent joins.  I am completing 65 years of age on 4 July 2021”, the letter reads.

It is pertinent to note that the office of the  Chairperson of DERC is currently lying vacant.