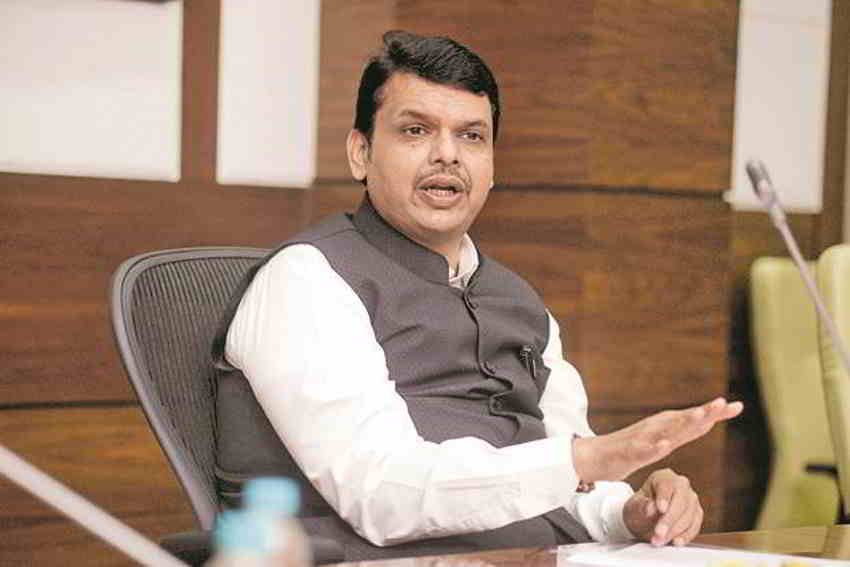 Former Maharashtra Chief Minister and BJP leader Devendra Fadnavis will have to face trial in a case relating to his election affidavit of 2014 after the Supreme Court dismissed his plea seeking review of its 2019 verdict allowing the Maharashtra police to prosecute him for allegedly failing to furnish details of two pending criminal cases against him in his election affidavit.

Fadnavis had approached the top court seeking cancellation of criminal proceedings against him in his election affidavit of 2014.

Fadnavis in his appeal had claimed that as per the law only those criminal cases are to be disclosed where either charges have been framed or on conviction.

Fadnavis is facing trial for cheating and forgery in two cases which were filed against him in 1996 and 1998, but charges were not framed in both the cases.

Last year, Nagpur based lawyer-activist Satish Uke had approached the local court seeking criminal proceedings against Fadnavis, the then MLA be initiated for allegedly non-disclosure of criminal cases lodged against him in the poll affidavit submitted to the Election Commission for the 2014 Assembly elections.

But the court dismissed the petition and its order was later upheld by the Bombay High Court.

In October, the top court asked the local court to take up the matter and resume the hearing. Consequently, the Nagpur court issued notice to Fadnavis for offences punishable under section 125A of Representation of People Act, 1951.