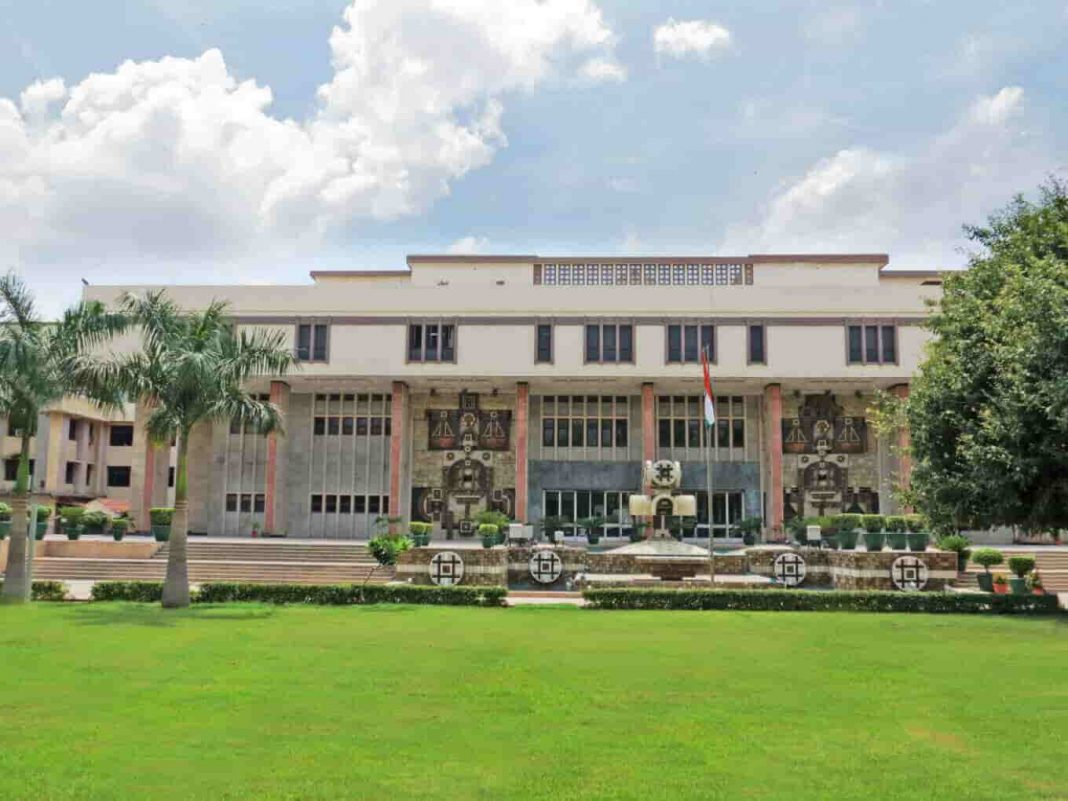 New Delhi, Oct 16 (ILNS): The Delhi High Court has directed Zee News to disclose the source from where the alleged confessional statement of Asif Iqbal Tanha was received. Tanha was arrested in relation to the Delhi Riots by Delhi Police.

A single-judge bench of Justice Vibhu Bakhru, while hearing the plea through video conferencing, directed Zee News to submit the affidavit with the said details before the next date of hearing.

The plea has been filed by Tanha, who was arrested under the Unlawful Activities (Prevention) Act, saying he was aggrieved by the coverage by various news and electronic media houses, saying that he has confessed to organizing and inciting communal riots that occurred in North-East Delhi. He has sought direction to media and social media platforms to take down the concerned information.

The Delhi Police further submitted: “Delhi Police is also aggrieved by the alleged confessional statement of the petitioner being made public as that has also hampered the investigation. It is stated that a vigilance inquiry in this matter has been instituted.”

The bench has listed the matter for further hearing on October 19.