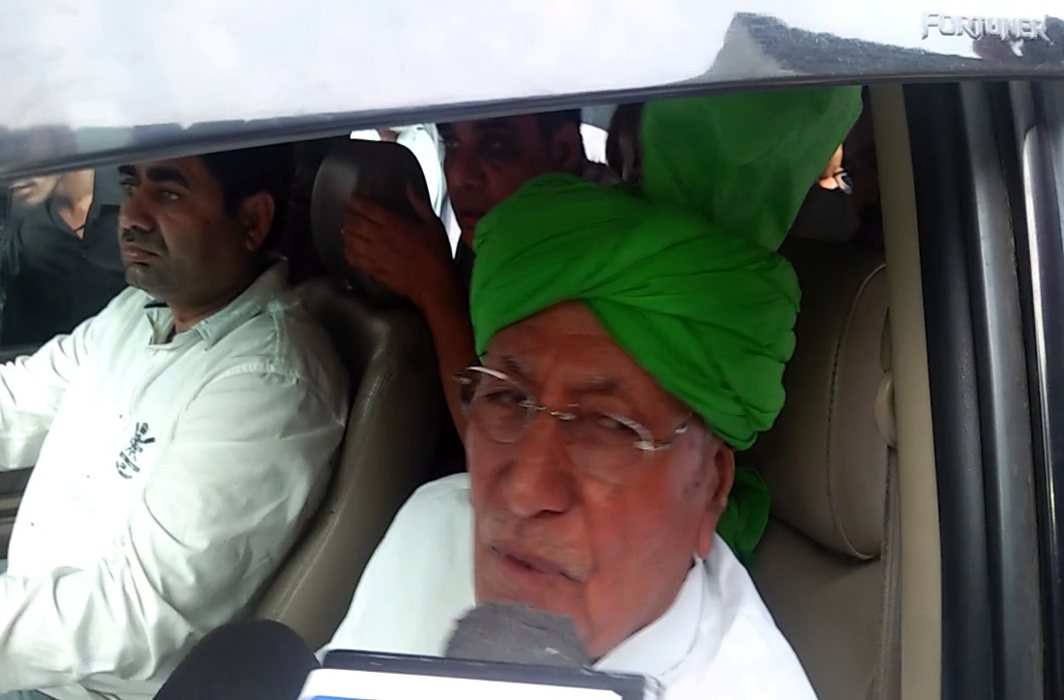 The four-year sentence awarded to former Haryana Chief Minister Om Prakash Chautala was suspended by the Delhi High Court after his appeal against the conviction in a disproportionate assets (DA) case.

The bail to the 88-year-old politician was granted by Justice Yogesh Khanna who said that the suspension of sentence is subject to the payment of a fine of ₹ 50 lakh imposed by the trial court along with a personal bond of ₹ five lakh with one surety of like amount.

The court has kept a note of the fact that Mr Chautala admittedly has spent close to one year and six months in custody and the appeal might take some time to come on board for a hearing.

The court in its order said “The sentence of the appellant/applicant (Chautala) is suspended till the pendency of the present appeal, subject to payment of a fine of ₹ 50 Lakh as imposed by the learned Trial Court and also on his executing a personal bond of ₹ 5 Lakh with one surety of like amount to the satisfaction of the learned Trial Court.

The Court further added that the appellant shall not visit abroad without the permission of the learned Trial Court.