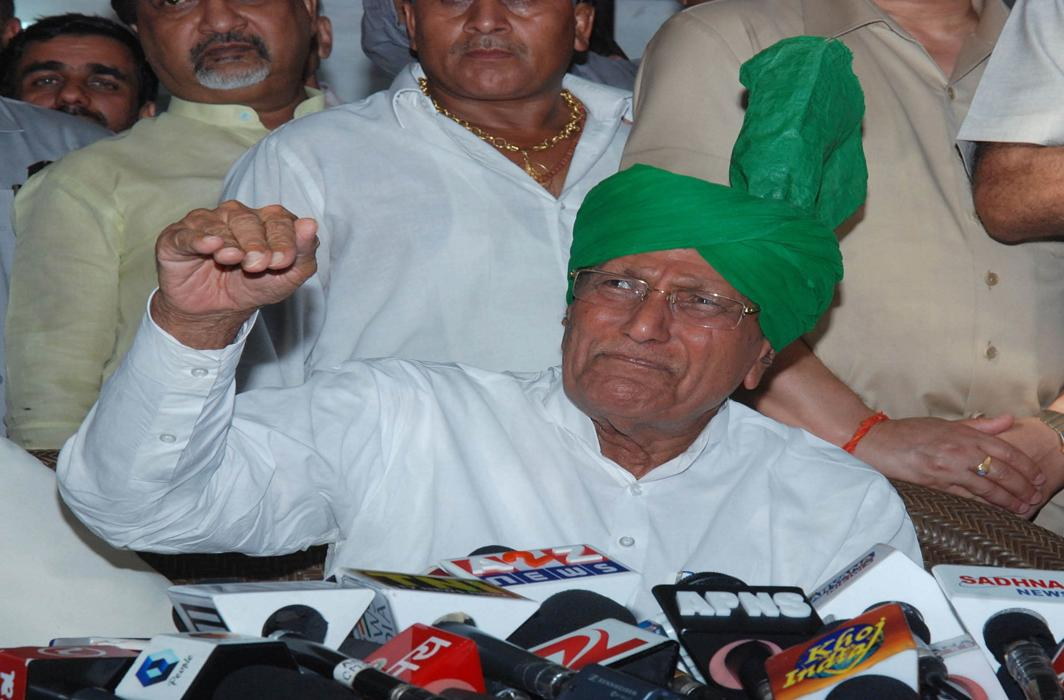 The former Haryana Chief Minister Om Prakash was convicted by a Delhi court today convicted in a disproportionate assets case.

The Rouse Avenue Court  decided on the fate of the Former Haryana Chief Minister Om Prakash Chautala and convicted him.

The court will now be debating on the sentence that should be given to Om Prakash Chautala on May 26.

On 19 th May, the court was asked for the verdict but the Rouse Avenue court reserved its decision on the disproportionate assets case.

The case the chargesheet was field by the CBI which him responsible for allegedly creating assets worth Rs 6.09 crore between 1993 and 2006, far exceeding his legitimate income.

It is important to mark that in the year 2019, the Enforcement Directorate had also attached the assets of former Haryana Chief Minister Om Prakash Chautala worth Rs. 3 crore 68 lakhs.

These properties that Chautala owned comprised of flats, plots and land owned by Om Prakash Chautala.

The confiscated properties were located in 3 different places New Delhi, Panchkula and Sirsa.

The Former CM has also been registered under money laundering in case of disproportionate assets.

Former CM Om Prakash Chautala was convicted in January 2013 in the JBT scam.