Dushyant Chautala said if anybody converts willingly or marries to a partner of another faith, then there is no bar. 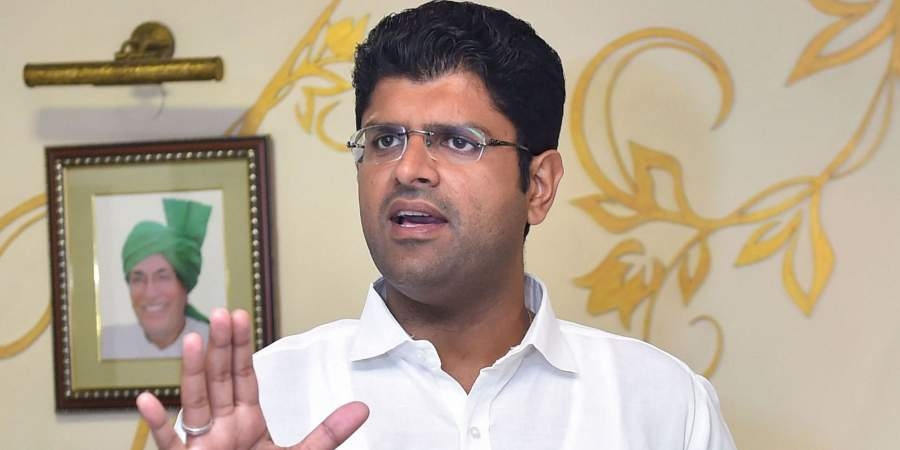 Haryana Deputy Chief Minister Dushyant Chautala, whose Jannayak Janata Party is the ally of the ruling BJP in the state, has said that though he does not agree with the term “love jihad” used by the BJP to describe the alleged “tricking of Hindu women by Muslim men into marriage”, so as to convert them to Islam, his party will support the anti-conversion law that has been proposed by the state.

In an interview to NDTV, Chautala said the government will get a law specifically to check forced conversions and JJP will support it. If anybody converts willingly or marries someone of another faith, then there is no bar, he added.

Chautala’s remarks come at a time when the BJP-led government in Haryana is all set to table legislation to check “love jihad” cases in the state. The JJP has been at loggerheads with the BJP over the ongoing farmers’ protest. The government has been facing pressure from the farmers who have been protesting against the Centre’s three farm legislations. Chautala has backed the demand to review the new agriculture laws.

Last year, the Deputy CM had said that if he was not able to secure a Minimum Support Price (MSP) for farmers, he would quit politics. Securing MSP is one of the main demands of the protesting farmers.

A recent RTI (Right to Information) has revealed that four cases of interfaith relationships have been lodged in Haryana’s Ambala, Nuh and Panipat districts over the past three years. While the police have moved to cancel the FIRs in two cases, a third ended in an acquittal and the fourth case is pending in court.

The RTI application was filed by P.P. Kapoor, a resident of Panipat.