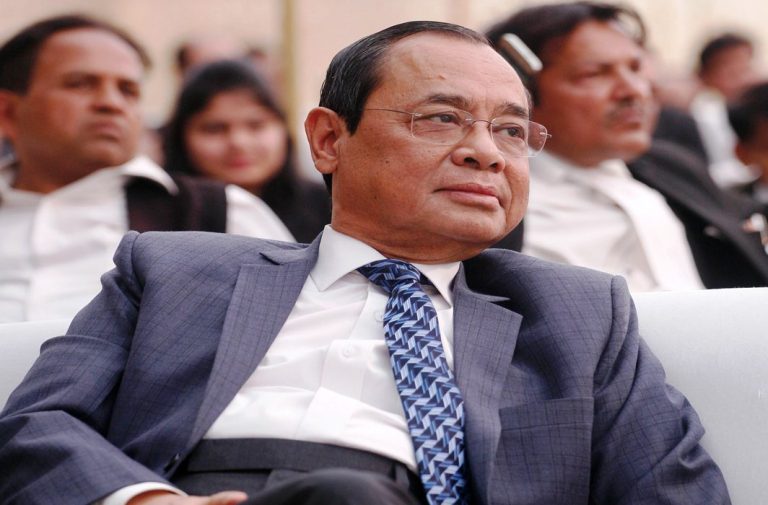 The CJI is given a month’s time to vacate his official bungalow, news agencies reported. Previously, ex-CJI JS Khehar had vacated the bungalow a week after.

In his farewell speech, Ex-CJI had said: “During my time at the helm of our institution, I have witnessed how our Institution is fighting against all odds on all front and how each one of you at your respective stations have kept the hope of justice resolute amidst disorder and socio–economic upheaval.

“In this context, I wish to reiterate it has been indeed a matter of great satisfaction and an honour to serve the cause of justice, taking forward the constitutional vision that binds our entire nation and its constituents. I wish to remind you that we all are part of an edifice which plays a stellar role in binding the idea of India from the grass–roots till the highest reaches of our nation . It is thus important to remember that in the journey ahead, while serving the citizens as well as the institution itself, in different capacities , both judicial and administrative, we are all bound by the same goals and by the same oath of the Constitution of our Republic. We all have made a choice and taken to ourselves the challenges of life as a Judge, and as I stated earlier, despite the differences in the socio–economic as well as the cultural landscape that we may encounter across the length and breadth of our country, each one of us is bound by the common traditions and the singular pursuit and that is to the cause of justice.”